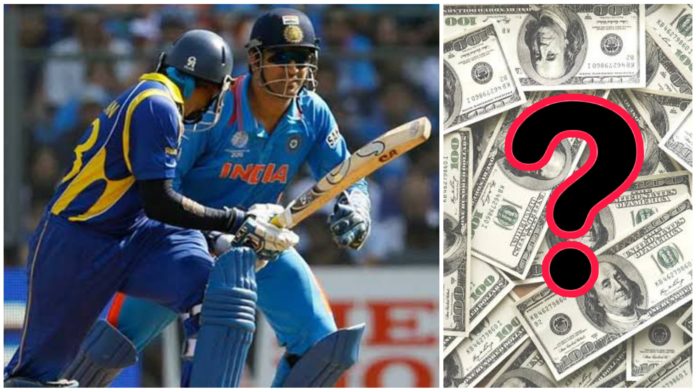 Sri Lanka’s sports ministry has launched an investigation into the ICC Cricket World Cup 2011 final match, where India defeated Sri Lanka to win the ODI World Cup after a period of 28 years. The investigation stems from minister Mahindananda Aluthgamage’s allegation that the match was fixed in India’s favour. It seems that the sports minister Dullas Alahapperuma has ordered the investigation and has asked for reports on its progress every two weeks. 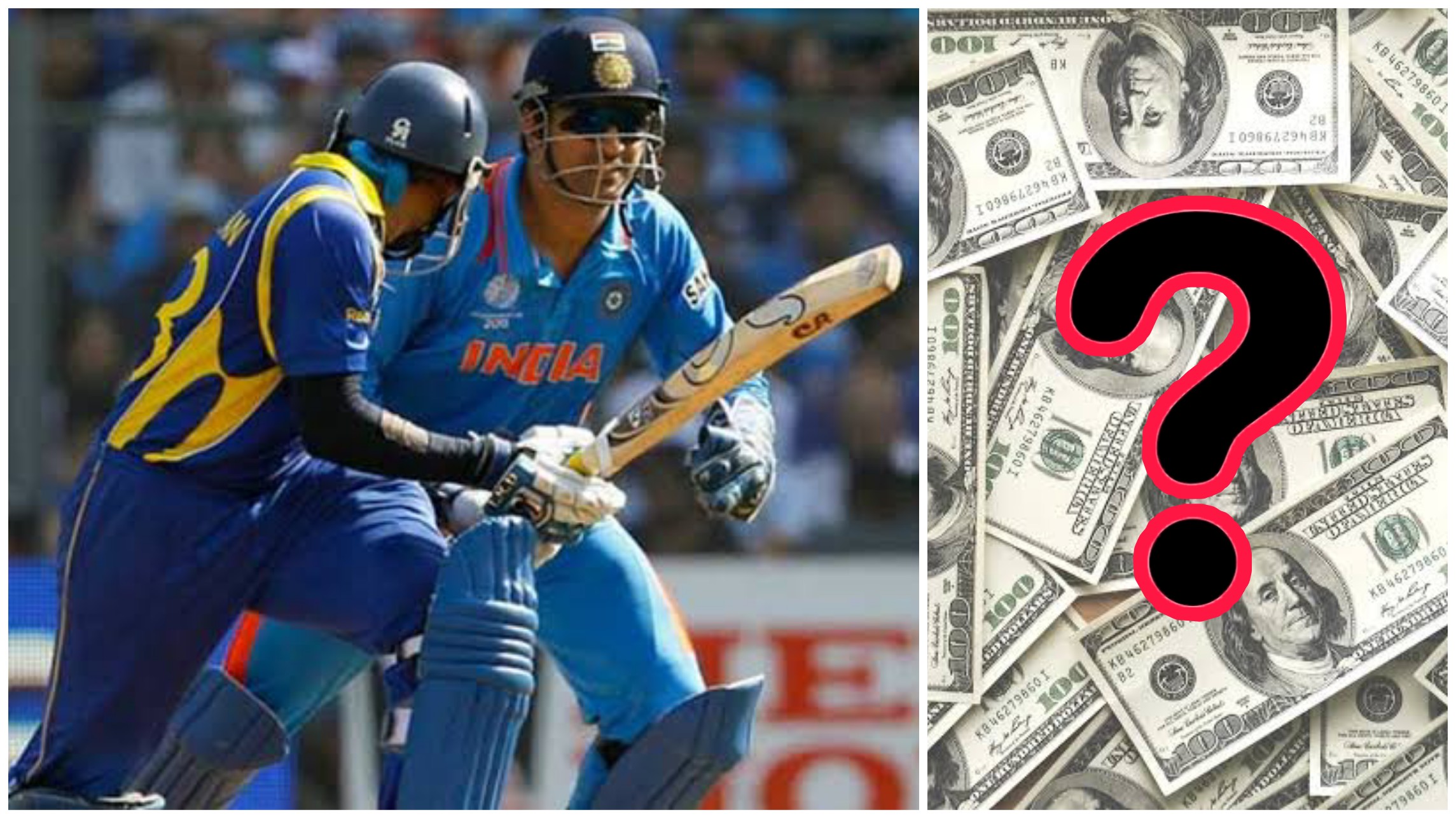 “Today I am telling you that we sold the 2011 world cup, I said this when I was the sports minister. As a country, I do not want to announce this. I can’t exactly remember if it was 2011 or 2012. But we were to win that game,” Aluthgamage had claimed during an interview with a local television channel.

Jayawardene asked if the impending elections, scheduled to take place in August, were causing the minister to make such claims.

Is the elections around the corner 🤔Looks like the circus has started 🤡 names and evidence? #SLpolitics #ICC https://t.co/bA4FxdqXhu

“He needs to take his ”evidence” to the ICC and the Anti-corruption and Security Unit so the claims can be investigated thoroughly,” Sangakkara tweeted.

He needs to take his “evidence” to the ICC and the Anti corruption and Security Unit so the claims can be investigated throughly https://t.co/51w2J5Jtpc

Aluthgamage, who had made the fixing claim before, said that he did not believe any players were involved in the fixing process, but certain other parties were.

Former Sri Lanka captain and political leader Arjuna Ranatunga, under whose leadership the nation won the 1996 edition of ICC Cricket World Cup, has been another personality asking for an investigation upon the match.

When MS Dhoni ignored coach’s advice and got clean bowled in the IPL!