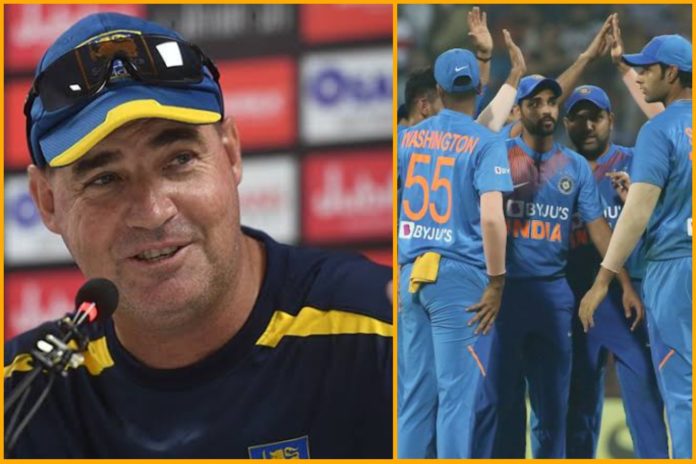 Since winning the Cricket World Cup in 1983 in what was a major surprise victory against the unbeatable Windies, the Indian National Cricket Team has been a powerhouse of the game. With consistent victories in foreign soil starting with the captaincy of now BCCI Prez Sourav Ganguly, India is considered one of the big three of World Cricket. The current stability and success of Indian National Cricket Team has garnered praise from a lot of cricketing legends, and now the coach of Sri Lanka, Mickey Arthur, praises the Blue Brigade. 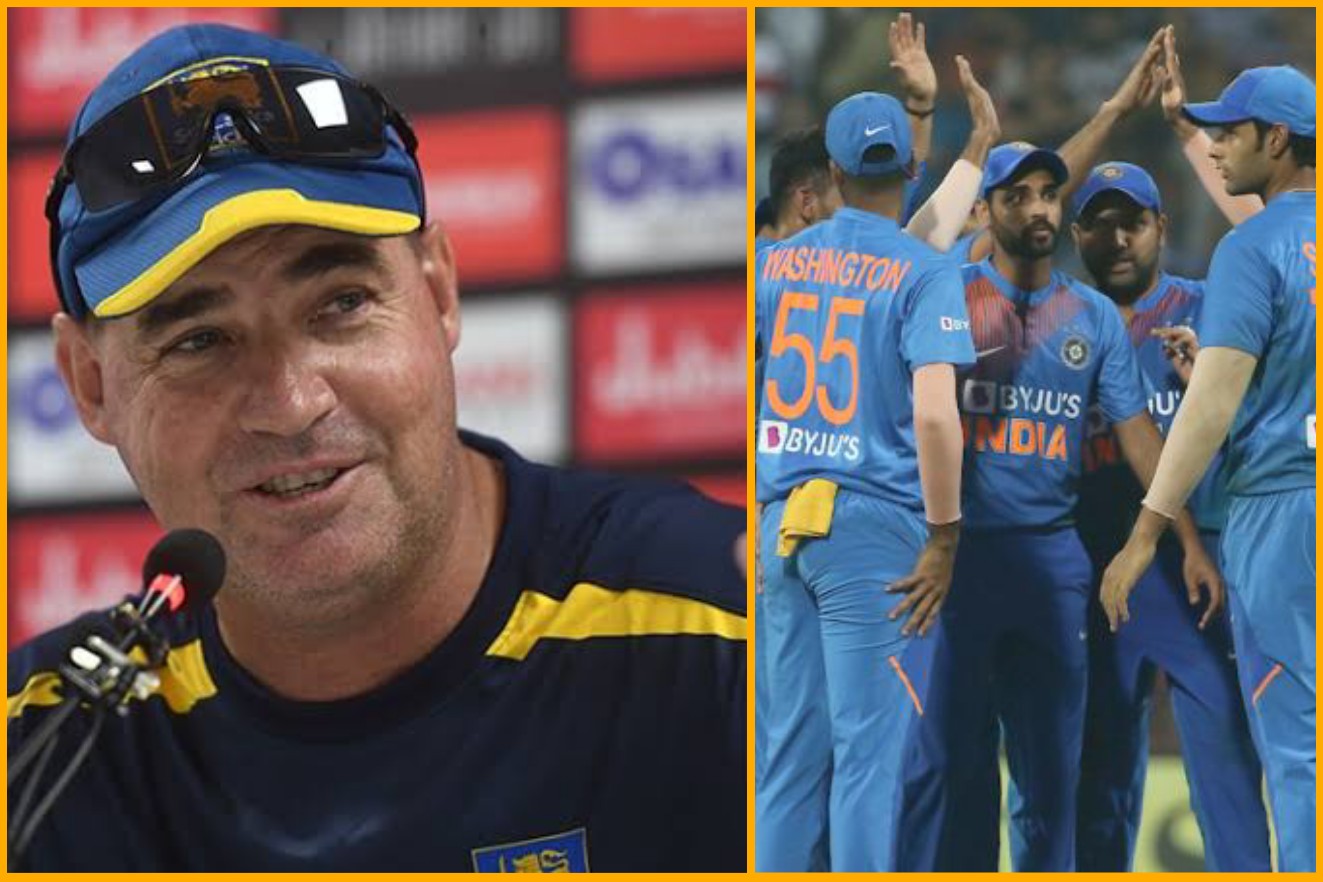 “It has been interesting watching them introduce young players and giving them responsibility at critical times, that has been so good. And seeing those young players respond has been amazing. I think India in cricket is in really, really good shape at the moment,” Arthur says, immediately after his team’s loss to India in the second T20 International in the series.

Arthur feels India and Australia are the current powerhouses of the game. “You look at someone like KL Rahul he hit some shots that were absolutely amazing. India along with probably Australia now I think Australia have found their mojo again are certainly the flagbearers in world cricket.”

In the series between India and Sri Lanka, the difference in the level of prowess has been clear. Arthur knows that playing against a team like India is difficult, as the team lacks weakness, even in the T20 format where they’re not traditionally as strong. “They are a great cricket team and there are no apparent weaknesses.”

About the match, Arthur had to say: “We did not get enough runs. We lost one of our bowlers (Isuru Udana) unfortunately in the warm-up, but I think we were about 20-25 runs short of putting India under some pressure. We had a couple of our batsmen getting starts, but starts are not good enough. Somebody needs to get a 60-70 or 80 for us, and that is going to be the journey for us.”

Arthur has taken the helm of Sri Lanka in a period of transition, as the team still struggles to cope with the absence of retired Mahela Jayawardene, Kumar Sangakkara, Chaminda Vaas, Muthiah Muralidaran and Rangana Herath. He knows that in absence of major stars, the young batting unit will take some time to find adequate confidence. “It is quite a young batting unit. For us as coaching staff and players, we have got some serious work to do in terms of gameplay, match awareness and playing the big moments. I think we had 49 dot balls tonight, which is too many, as the best teams in the world have 25 dot balls.”

Instead of playing unnecessary big hits, Arthur wants his batsmen to rotate strike and consequently gain experience. “That is something we need to keep working on. There are too many big shots without the ability to keep rotating the strike. If you cut those 49 (dot balls) by 24 then you have got another 24 to score off, and with strike rotation you put the bowlers off a little bit, you (may) get a bad ball, an extra boundary, and suddenly we are up to 170. And with that you can challenge the likes of a very good Indian team.”