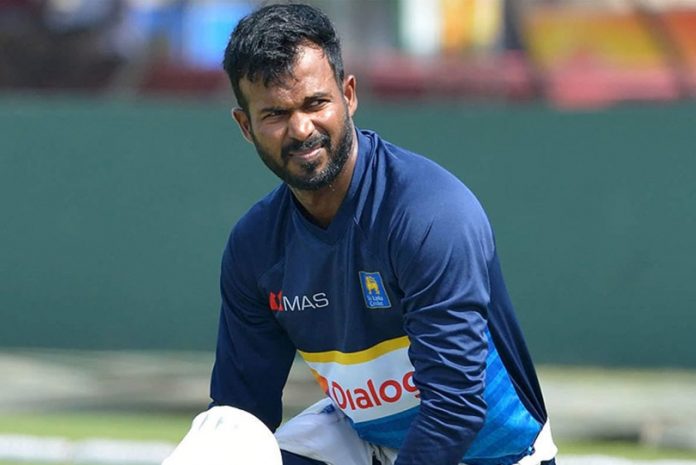 Sri Lanka player Upul Tharanga has announced his retirement from international cricket on Tuesday (February 23). He last featured for Sri Lanka in an ODI on their tour to South Africa, in Cape Town in 2019. 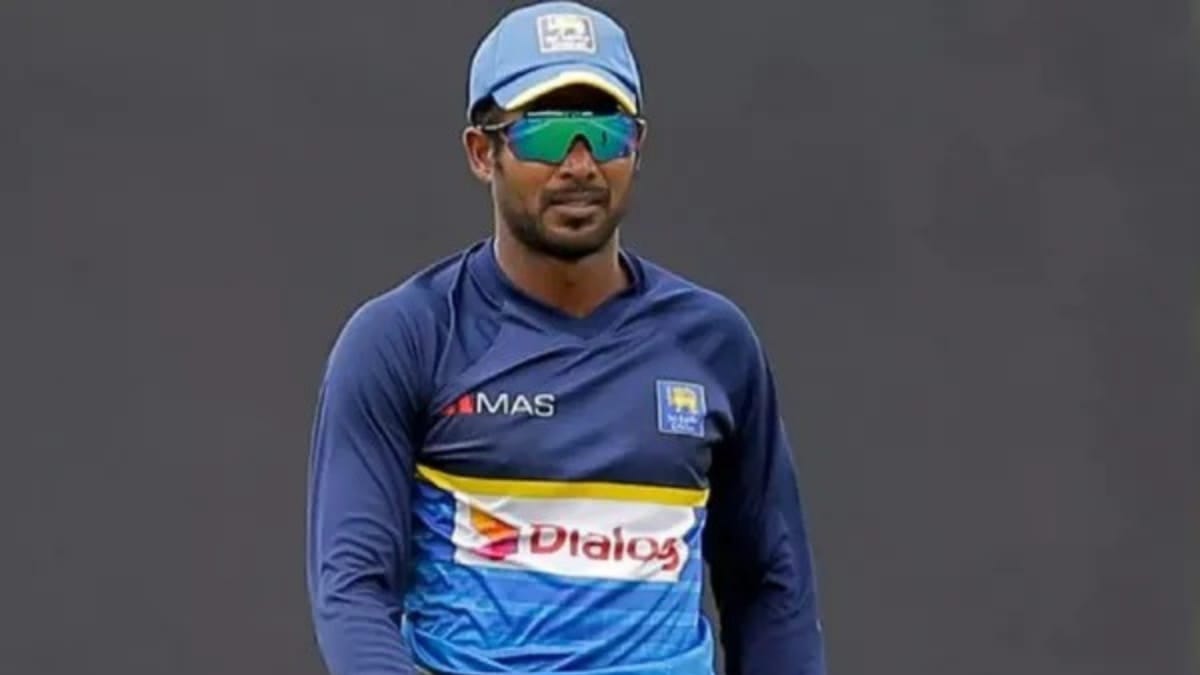 “As the good old saying goes “All good things must come to an end”, I believe it is time for me to bid farewell to my International Cricket Career after over 15 years of giving the game my all,” he took to Twitter and wrote in his retirement statement.

I have decided to retire from international cricket 🏏 pic.twitter.com/xTocDusW8A

Upul Tharanga has played 31 Tests for Sri Lanka, amassing 1754 runs which came at an average of 21.89, which also included three centuries and eight fifties as well. However, he made his debut in the longer format of the game in Ahmedabad against India in December 2005 and played his last Test, too, against Team India in Pallekele in 2017.

The occasional wicketkeeper-batsman, Tharanga was most successful in the 50-over format for Team India, scoring 6951 runs for Sri Lanka which came at an average of 33.74 in the 235 matches he played since his international debut against West Indies way back in August 2005.

His scores included 15 tons and 37 fifties, with a career-best score of 174*, which is also the second-highest by a Sri Lankan player in the format so far. However, he announced his retirement as the fifth-best centurian for Sri Lanka, after the legends like Sanath Jayasuriya, Kumar Sangakkara, Tillakaratne Dilshan and Mahela Jayawardene.

Meanwhile, he has played as stand-in captain on and off in the limited-overs series due to injuries to their regular captain Angelo Mathews from November 2016 and later he was handed over the captaincy for full-time in all-formats in July 2017 as well. But, he was not a successful captain as his team faced three 5-0 whitewashed as well. He even faced a couple of over-rate suspensions and later he was eventually sacked from the captaincy in November 2017, prior to the series against India.

“Upul Tharanga has done a tremendous service as a player to Sri Lanka Cricket during his long career and has been an integral part of the National Team during its many achievements,” told Ashley De Silva, CEO of Sri Lanka Cricket.

“Would have loved to play my 100th test in Australia’: Ishant Sharma opens up about his upcoming milestone