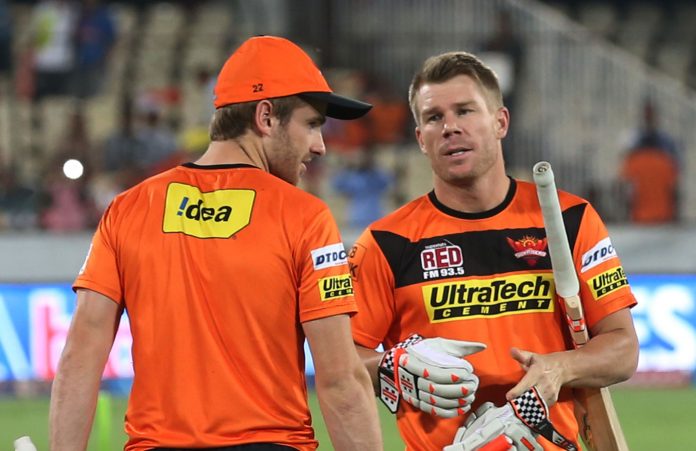 A week after the commencement of the Indian Premier League (IPL), you do not want to be in the position of the Sunrisers Hyderabad (SRH). For them, the story so far has been old habits die hard. And unfortunately, these are not pleasant habits, that’s getting them across the line in tough matches, rather it is the other way around. Three matches, three great positions in chases, all squandered, their worst start to an IPL.

This makes for sorry reading, and despite having a solid team-SRH still can’t sort out their middle-order woes.

SRH go in with a stable squad with a lot of players retained from last year. They did not go big in the auctions as their biggest buys were Mujeeb Ur Rahman and Kedar Jadhav.
Of the six remaining matches in Chennai this season, three will feature Sunrisers Hyderabad. If they end up chasing again, the lack of depth in their lineup may come back to bite them. But on the other hand, bowling has been their clear strength for years now and perhaps, they should back themselves to defend totals going forward at the Chepauk.

SRH and the Indian angle

That the SRH coaching staff would have been delighted to see Bhuvneshwar Kumar return close to his very best in the recent India-England matches. Of course, that is first and foremost great news for Indian cricket but the pacer’s injury worries have hampered SRH too and they would hope for a full season from their serial wicket-taker in the league.

The find of the Australia tour, T Natarajan has emerged as an unlikely X-Factor selection, and he would love to keep up his form from last season that saw him get on the plane to Australia in the first place, before eventually earning rich praise from the Indian captain and being hailed as a co-player of the series after the T20Is Down Under.

In the middle-order Manish Pandey is just about looking in from the outside, given the abundance of middle-order options, India have at the moment. He will once again have plenty of responsibility in a top-heavy SRH lineup and might hope to impress the selectors with a good season. 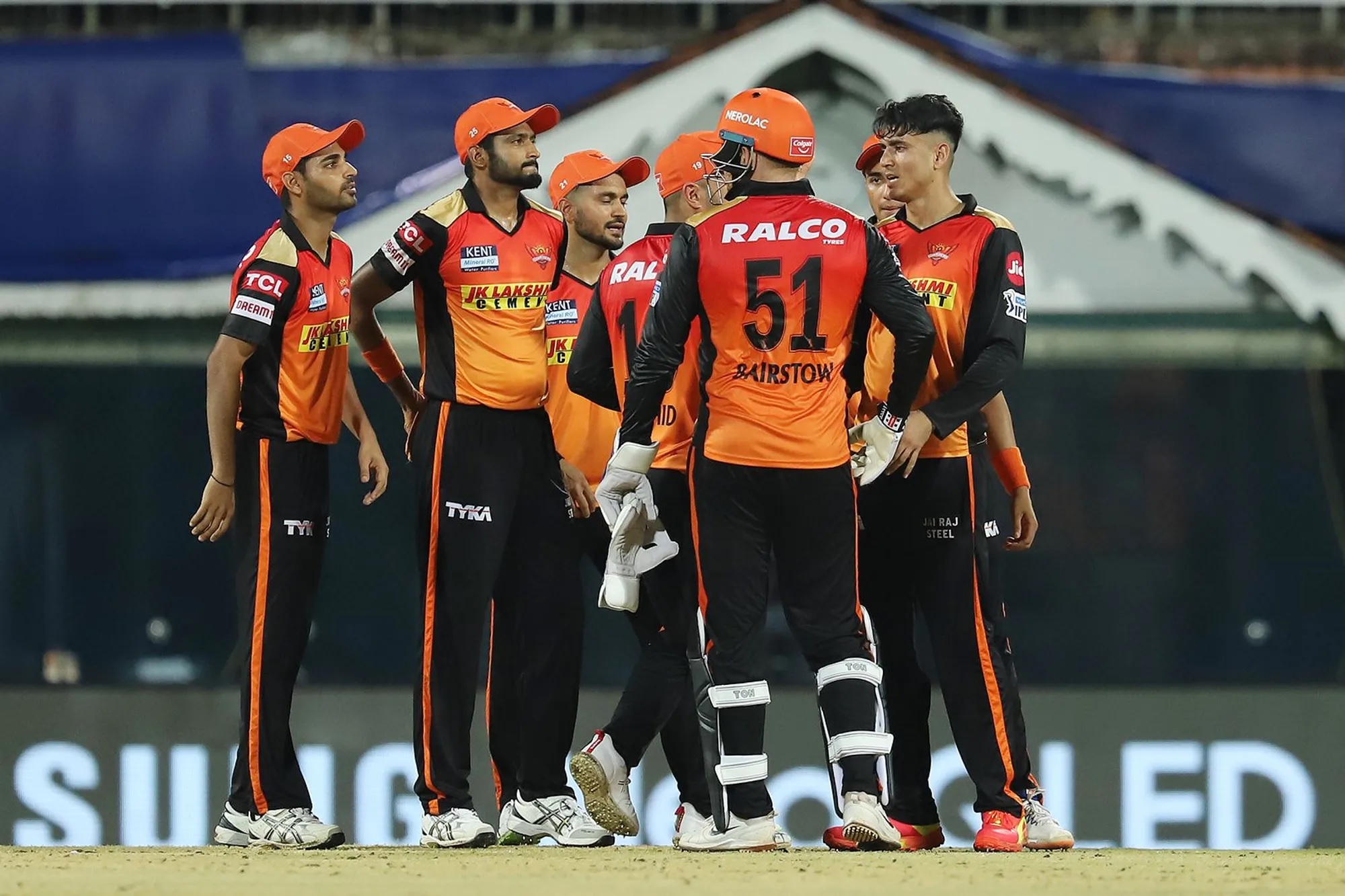 SRH and the batting woes

Led by flamboyant Australian opening batsman David Warner, SRH is a team whose fortunes are heavily dependent on overseas professionals. But, every season they have the same confusion — finding the right combination in their foreigners’ slots.

While David Warner and Rashid Khan are automatic picks, fitting in the other two has often been a subject of debate. Kane Williamson is always jostling for a spot with Jonny Bairstow, and with Jason Holder doing well last season, Rashid’s spin partner Mohammad Nabi has competition.

The tricky part in that is the team combination for the respective pitches and opposition. Given the slow nature of the pitches in India, SRH should be playing Rashid Khan in every game and whether they go for Williamson at No 4, Jason Holder at No 6 or Nabi as a specialist bowler should be the call the captain should be taking. But from what we have witnessed so far, it looks like a difficult choice between three effective customers.

Just three matches into the campaign and the Sunrisers are already delving into the same old story for themselves. They will hope to pull up their socks and start registering not just decent performances, but rather converting them into wins.

If you’re interested in the best of slot games, then joker gaming has you covered. Check out pussy888 for the best online casino games out there.