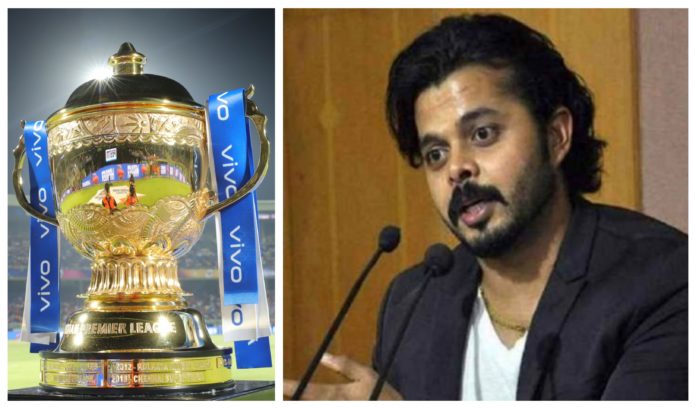 Preparing for a life on the cricket field after a long absence, S Sreesanth is training hard with the Kerala Ranji team and has sights on the upcoming edition of the Indian Premier League, the same competition which was responsible for his absence. 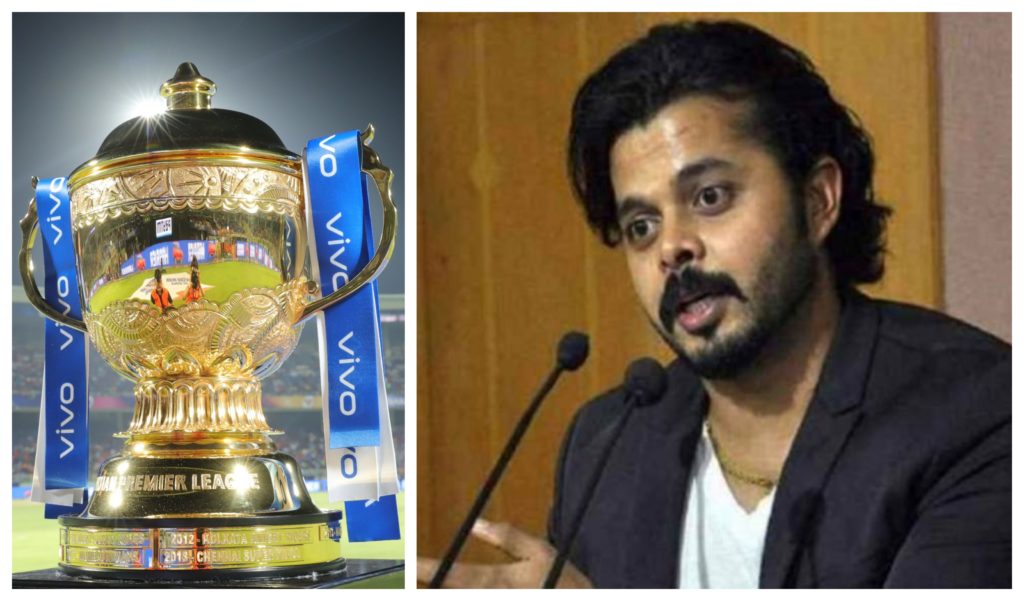 In an Instagram live session with Crictracker, the fast bowler claimed that he will put forward his name in the auction pool for the 13th edition of the tournament. He said:

“Obviously I will be entering my name in the IPL 2021 auction,”

While he stated that he would be playing for the franchise that picks him up, Sreesanth revealed the three teams that he prefers to play for in the competition. He added:

“I will play for whatever team I get picked. But, as a cricket fan, it’s Men In Blue Mumbai Indians, because of Sachin Paaji, I played cricket to meet Sachin Tendulkar. If I get an opportunity to play for Mumbai Indians, why not, it will be a great thing to learn from Sachin paji from the dressing room,”

Apart from the four-time champions Mumbai Indians, the expressive fast bowler also revealed his desire to play under MS Dhoni for the Chennai Super Kings or even three-time finalists Royal Challengers Bangalore. The 37-year-old added:

“Also I would love to play under Dhoni bhai or RCB as well, Even in this season some foreign players might not play and more Indians might be picked in the squads, then I have a chance to play,” Sreesanth further added.

Sreesanth started off his IPL career with Kings XI Punjab before moving to his hometown franchise Kochi Tuskers Kerala for the fourth season. He made his final IPL appearance during the 2013 edition where he was accused of spot-fixing.