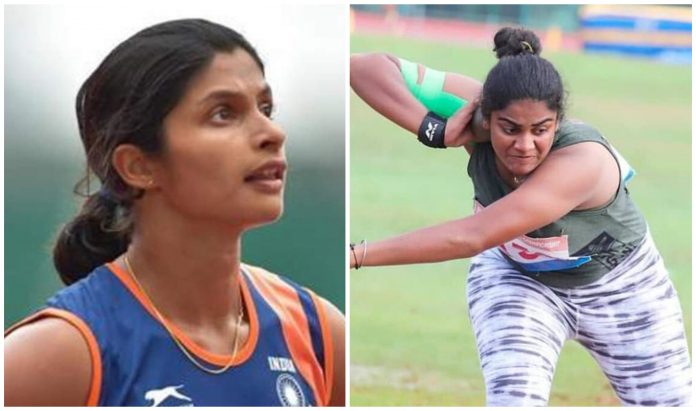 The Destiny meet was organised by the Jamaica Athletics Administrative Association (JAAA) at the National Stadium in the Jamaican capital on 22nd May, where both Nanda and Jayasankar bagged medals in their respective events.

Competing in the women’s 200m event, Srabani finished third with clocking a time of 23.32 seconds, while Roneisha McGregor from the Jamaican contingent that bagged a silver in the the 4x400m mixed relay event at the 2019 World championships in Doha, clinched the 200m gold with a time of 22.99 secs.

A former Olympian who represented India at the 2016 Olympics Games in Rio, Srabani is by far the most active Indian athlete this year, having competed in over a dozen events in Jamaica.

The 0-year old clinched a gold at the South Asian Games in 2016 which was hosted in Guwahati, in the 200m category. She was also a part of the Indian team that won bronze ata bronze medal in women’s 4×100 metre relay event of the 2010 Commonwealth Games in New Delhi, clocking 45.25 seconds.

On the other hand, Indian discus throwing prodigy Krishna Jayasankar registered her personal best on Saturday, finishing third witgh a throw of 48.09m, behind local star Samantha Hall who won gold with an effort of 53.76m.

The 18-year-old, who hails from Chennai, has clocked the best throw by an Indian junior discus thrower in the year of 2021.