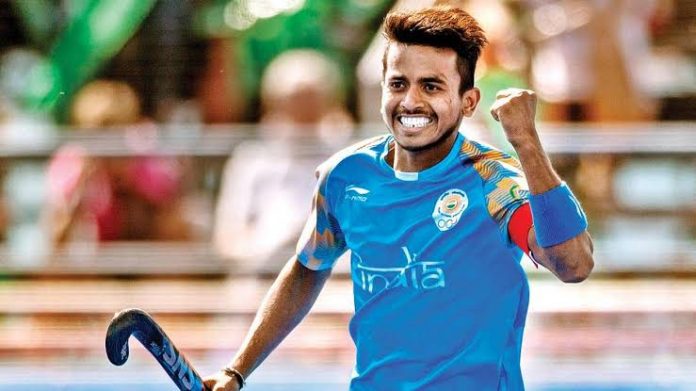 Indian Hockey Team midfielder Vivek Sagar Prasad is looking to solidify his position as a regular player in the national team. 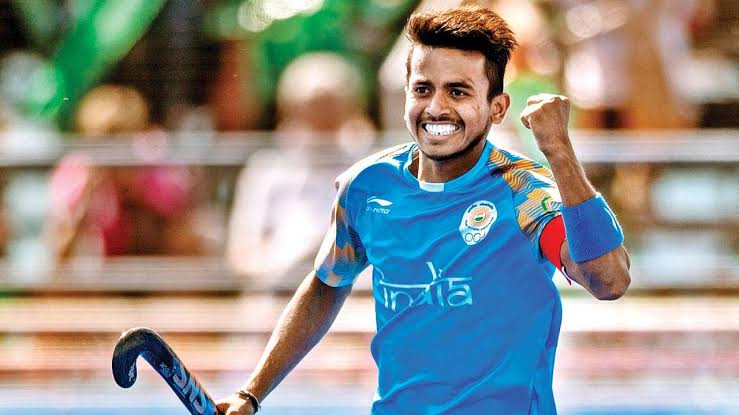 When Prasad debuted for India in January 2018, he became the second-youngest player ever to debut for India at 17 years, 10 months and 22 days. Then in 2019, he was named the FIH Rising Star Of The Year by getting 34.5 per cent of the votes and he became the first Indian player to win a FIH Award.

At just 20 years old, Prasad has had much success to boast of. He was a part of the gold medal-winning squad at the FIH Men’s Hockey Series Finals Bhubaneswar Odisha 2019 where he was named the best young player in the tournament. He also played an integral part in India’s journey in the FIH Olympic Qualifiers last year in November.

“It has definitely been a dream start for me and winning the FIH Rising Star of the Year award 2019 was also a huge boost for me. However, I will only be satisfied with my performance if I can be consistent for the Indian team over a long period of time. That is the biggest priority for me,” Prasad stated.

“I am very happy about contributing to the team’s victories in big tournaments such as the FIH Men’s Hockey Series Finals Bhubaneswar Odisha 2019 and the FIH Olympic Qualifiers 2019, however, I want to contribute to the team’s success in much bigger competitions as well,” he added.

The youngster is not too shy to talk with the seniors about strengths, weaknesses and paths to improvement. He has been regularly speaking to captain Manpreet Singh amongst others.

“This is just the beginning of my career and I have to improve on many aspects of my game. I am very grateful to have brilliant seniors who are always there to guide me,” he said.

“I am very lucky to be playing alongside my idol Manpreet Singh. I have been talking to him and he always gives me the confidence to perform on the big stage. It’s great to have a federation like Hockey India as well, who is always there to support us in every way possible. We wouldn’t be the players we are without the undying support of Hockey India,” Prasad added.

Amongst his chiefest goals is to help India win an Olympic medal next year in Tokyo.

“Olympics is the pinnacle of our sport and contributing to India winning an Olympic Medal is my biggest dream. We certainly have a great team who is confident of making history in Tokyo and I am really looking forward to competing against the best teams at the quadrennial event. If we play to our full potential, we will certainly come back with a Medal from Tokyo next year.”