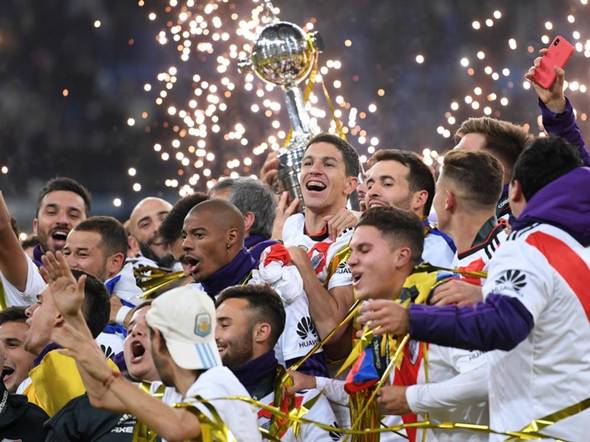 2018 has been an eventful year for premier football clubs across the globe. The FIFA World Cup has been an iconic part of global football this year with plenty of clubs across federations being represented in Russia. Some clubs have made ground-breaking transfer deals, some have improved their overall ranking by light-years and while some have performed immensely well. We at SportsIndiaShow rank the top 5 clubs that we think have stood out in the calendar year 2018. 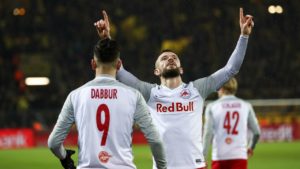 In the latter half of 2018, essentially the 18-19 season , this Austrian giants haven’t lost a league game or dropped points in the Europa League group stages. With 6/6 wins in the Europa League group stage, Salzburg are one of the tournament favourites. They started the year on a similar note – winning the Austrian Bundesliga after only 2 losses this year in their previous campaign. Eventhough they lost in the domestic cup final, they can boast a crazy Europa League run till the semi-finals which includes a unbelievable quarter-final comeback against Lazio from a 4-2 loss in the first leg. With prolific Israeli striker Moanes Dabour tucking in goals week in week out, Redbull Salzburg have experienced only one thing this calendar year – victories. 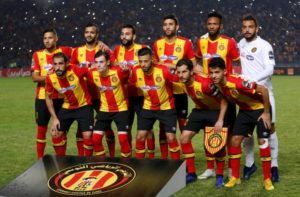 Belonging to the African federation , Esperance have become something of a big deal in the continent. They won the domestic Tunisian league for the second time in a row in 2018. Winning the Ligue Professionelle this year by 11 points margin saw them announce their dominance over domestic rivals. After securing the league , Esperance went on to win CAF Champions League against African and Egyptian giants Al-Ahly. African federation is in safe hands in the club world cup in UAE this year as Esperance look to represent their hopes. 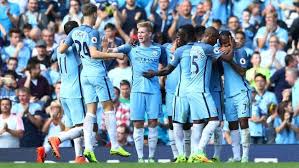 Champions of England – Need we say more? The blue side of Manchester are having a ball. With Pep Guardiola at the helm of the regime, the club has been consistent on a league table where its notoriously difficult to be. Chelsea , United , Arsenal among many others have failed to be consistent in the Premier League but City and Pep know the formula. They won the 2017-18 season’s PL and the EFL cup – making it a domestic double. They were close to reaching the Champions League final in Kiev but rivals Liverpool stopped them in their tracks. At the turn of the year, City are still right at the top of the title race of the new season , exchanging first spot with Liverpool every now and then. 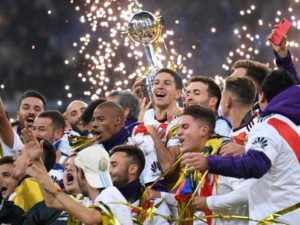 Although River Plate did not do well in the Argentinean league in the 2017-18 edition and ended up 8th on the table, they have played their cards right in the big games. By big games, we mean the very biggest of games – Superclassico. River Plate beat Boca Juniors to secure the 2018 Copa Argentina , the domestic cup competition. In the new season, River Plate find themselves in the 11th spot but somehow they beat Boca Juniors again and this time in the grandest of stages. Among all the violence , disturbance and the drama, River beat arch rivals Boca in the Copa Libertadores finals. The second leg was postponed due to severe violence in Argentina which involved the Boca Juniors team bus being shattered by rival fans. The second leg was moved to Madrid and Lucas Pratto and co saw it out there to close 2018 with a wonderful eclipse of victory for this passionate Argentinean outfit. 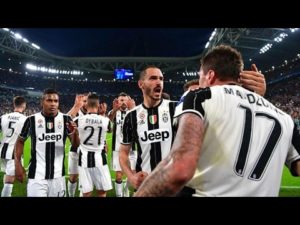 Cristiano Ronaldo. Yes, out of all the plausible clubs capable of housing the iconic CR7 , Juventus made the biggest transfer headline by making it possible. They won the Serie A 2017-18 and are en route to another one. What makes them simply the number 1 team in the world is the sheer fact that Juventus do not know what it is to lose. The Biaconeri have lost only 1 league game in the calendar year 2018. As crazy as that sounds , they won the Coppa Italia this year and went on to the quarter-finals of the Champions League moreover. Allegri is leading a powerhouse football club in the form of Juve and only a few on this planet know how to stop them when they’re in full flow.