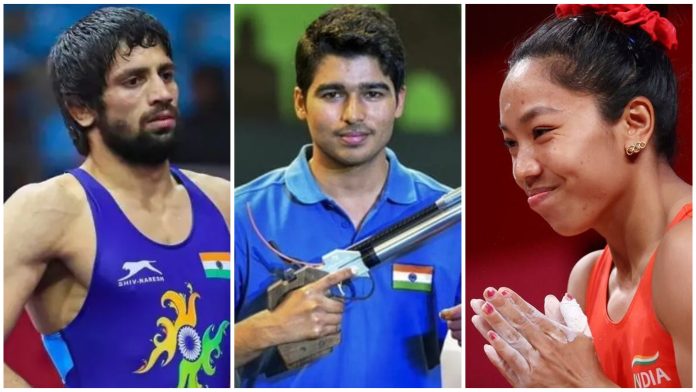 A total of 20 male wrestlers belonging to the Freestyle and Greco-Roman categories, in addition to 10 female wrestlers, accompanied by 10 and 5 support staff respectively, will be taking part in the upcoming 59th International Wrestling Tournament Seniors, set to take place in Bulgaria from 17th to 20th February, the ministry confirmed in an official statement.

The statement also added that 23 male and 11 female grapples from the country, including Tokyo Olympics medal winners Ravi Kumar Bahiya and Bajrang Punia, will be competing in the subsequent 1st Ranking series International Tournament which will be held in Turkey from 24th to 27th February.