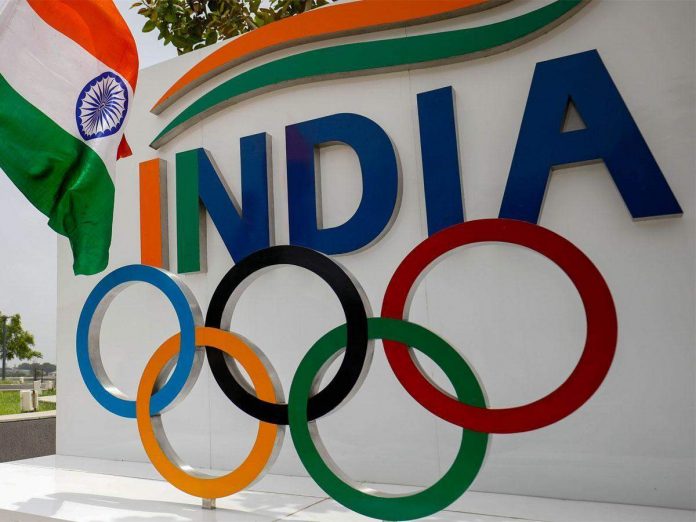 After a historic performance by the Indian contingent at the recently concluded Tokyo Olympics, the Ministry of Youth Affairs and Sports has decided to expand its Target Olympic Podium Scheme (TOPS) to better its medal haul in the upcoming 2024 and 2028 Games.

The Target Olympic Podium Scheme (TOPS) scheme, which aids top Indian athletes in clinching success at the Olympics, will be increased in its size and scope to aid more and more athletes in the near future, as revealed by Sports Minister Anurag Thakur.

Thakur was present at a felicitation programme organised for the triumphant Indian athletes on Sunday, in which the Indian Olympic Association (IOA) had awarded the Tokyo Olympic medallists with cash awards.

“I assure you we are going to increase TOPS so that more and more athletes can be benefitted,” Thakur said during the programme, “when such a function is held after 2024 Olympics, I hope the medallists are so many that there is no space left here (for them to occupy).”

Overally, all the 128 Tokyo Olympians from the country were awarded Rs 1 lakh, while the coaches of the medallists were handsomely rewarded as well for their efforts.

“There was a lot of gloom and despondency in the country due to COVID-19 before the Olympics. But your (athletes) performance in Tokyo Olympics has changed all that and you have brought smile to 1.3 billion people of the country,” said IOA president Narinder Batra.