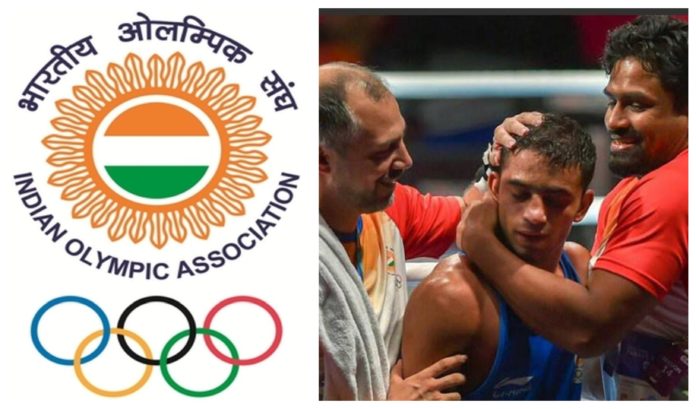 The existing contracts of coaches, Indian as well as foreign have been extended till September 30, 2021, in lieu of the coronavirus pandemic. The ministry also announced that future hiring of coaches would be based on a four-year contract keeping the Olympics in mind. 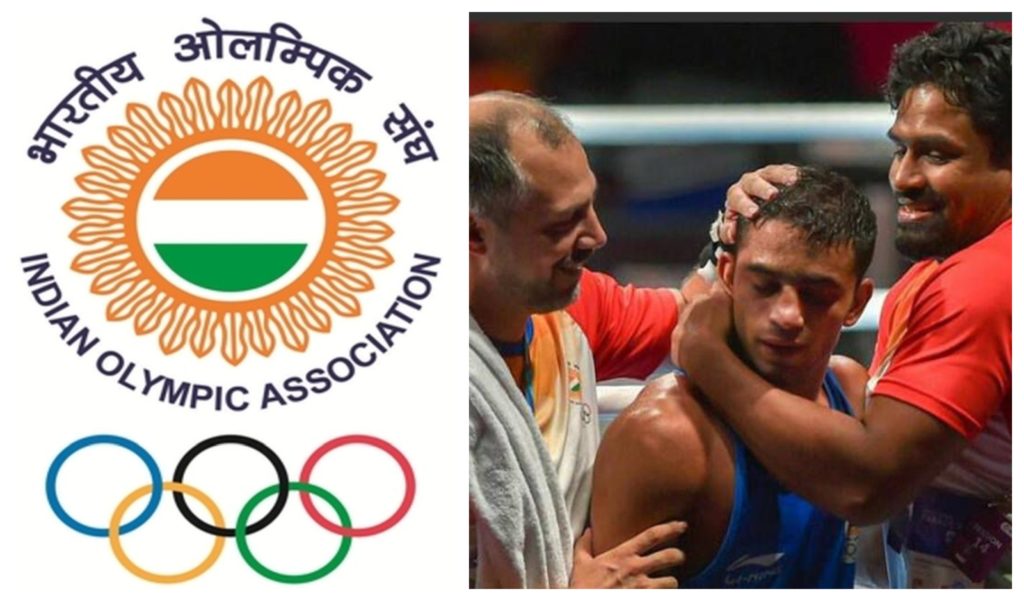 The current extension of contracts has been implemented due to the postponement of the Tokyo Olympics to 2021.

Minister of Youth Affairs and Sports Kiren Rijiju commented on this decision by stating:

“Coaches are the backbone of the sporting ecosystem of any country and ensuring the right coaching for our elite athletes is a vital step towards improving India’s chances in all major international tournaments, including the Olympics,”

“This decision is part of India’s long-term roadmap for Olympic preparation for 2024 and 2028. I am confident our athletes will benefit from this,”

Moreover, the future hiring of coaches will be based on the recommendation from the respective National Sports Federations. The respective contract will be reviewed on an annual basis with the main criteria being the performance of the athletes at major international events.

Indian Olympic Association president Narinder Batra lauded the move and shed its importance for the upcoming slew of International events such as the 2022 Asian Games. He added:

“At a recent meeting with the sports minister, representatives of various NSFs had raised this issue and requested for longer contract periods for foreign coaches. The existing coaches know the athletes and will build them up,” Batra said.

“Frequent change of coaches means that an athlete has to adjust to the temperament of the new coach and vice-versa. This often hampers the level of performance.”

The continuity of coaches will surely improve the performance of athletes and ensure more medals for India,”

Sreesanth reveals which IPL team he wants to play for