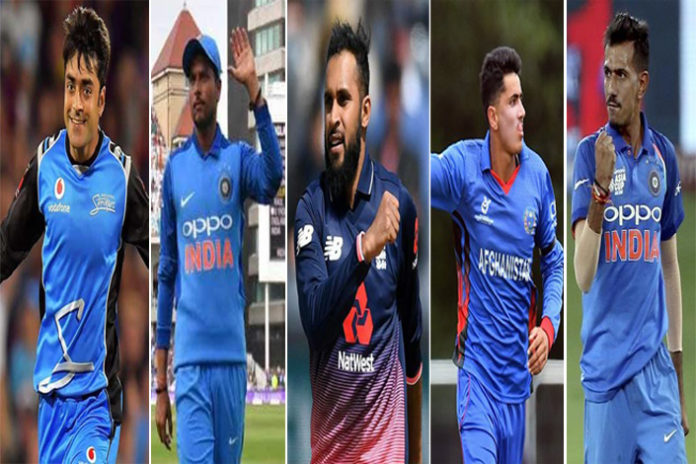 Bowling is an interesting side of the game. Over the years, cricket playing nations having strong bowling lineups had extended periods of superiority in cricket. The ever dominant Windies side of the 70’s and 80’s and the great Australian team of the 2000’s had potent bowling attacks which were instrumental for their supremacy in cricket. Such glory was achieved due to the skills and determination of some extraordinary ODI bowlers.

In One-Day Internationals (ODI), while the batsmen definitely help build good platforms and apply pressure on the opposition by putting up imposing totals, it eventually is the bowling dimension which provides the team with the decisive edge to win matches.

2018 has been quite a year for spinners in ODI cricket – six of the top 10 wicket-takers this calendar year and four of the top five are spinners. However, this list doesn’t take just wickets taken into consideration.

Today, we look at the five ODI bowlers who have impressed us the most this year with their consistent astounding performances. 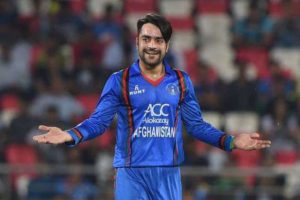 Presently ranked number 2 in the list of ODI bowling rankings by the ICC, Rashid Khan’s jaw-dropping strike rate of 22.2 in 20 matches he played this year gives us an indication of the skill and temperament of the Afghanistan leggie. Rashid has taken 48 wickets this year in only 20 innings, with a very low economy rate of 3.89. He has two five-fors this year and one occasions on which he took 4 wickets. The Afghanistan bowler has been a mainstay for the national team. The 20-year-old outperformed every other bowler of his country in the Asia Cup this year where they had to face the giants like India, Pakistan, Sri Lanka and Bangladesh, he picked up 10 wickets in 5 matches and eventually finished as the joint leading wicket-taker in the entire torunament. 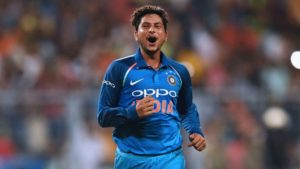 India’s Kuldeep Yadav is second on the list. Kuldeep, a rare breed of chinaman bowlers in the modern day, has revived the art out of its grave. With 45 wickets from 19 innings, and a five-for to his credit, the youngster has had quite the year. Kuldeep along with Rashid Khan and Mustafizur Rahman were joint leading wicket-takers in the Asia Cup. His best performance this year came against England in Nottingham, with Kuldeep taking 6 wickets from his 10 overs and giving away only 25 runs. That bowling performance saw India take a convincing 8-wicket win, and Kuldeep declared Man of the Match for his efforts. Kuldeep ends 2018 in Number 3 on the ICC’s ODI bowling rankings – an all-time career high for the 24-year-old. 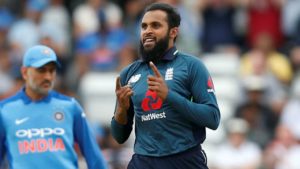 English leg-break bowler Adil Rashid comes in at number 3. Playing against India in the final ODI of the three-match series in Leeds, Adil Rashid left everyone stunned with the delivery that dismissed Virat Kohli. He took the important wickets of Virat Kohli, Dinesh Karthik and Suresh Raina and was adjudged the Man of the Match, as England completely outclassed India in the third ODI. He was crucial for England in their series victory. Since the 2015 World Cup ended, he is the second leading  wicket-taker in ODI cricket with 116 wickets (as of Dec 15 2018) – a stunning stat that shows you the unsung hero that he has been to England’s 50-over fortunes. The 30-year-old, has taken 42 wickets this year from 23 innings, at an economy of 5.41. There is no doubt that he will continue to be one of England’s main aces in the 50-over format heading into the 2019 World Cup. 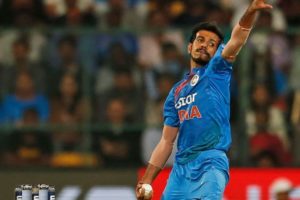 For a spinner, especially a leg spinner it is very important to take risks in the shorter formats. That’s what Chahal is good at. Being a former Junior Chess Champion, he  is a clever thinker. He bowls the slower ones, the wrong ones, flights the ball; he makes the batsman attack him and thats what make him different. He never minds if he gets hit for runs and he always looks for wickets. The Indian rockstar is one of the most effective bowlers in the shortest format of the sport. In 17 ODI matches this year, Chahal bagged 29 wickets with best figures of 5/22. Chahal & Kuldeep Yadav spin-duo will be key behind the success of Indian Cricket Team in the World Cup next year.

Afghani teenager Mujeeb Ur Rahman has been perhaps cricket’s revelation of 2018. A self-taught cricketer who learnt to bowl by watching YouTube videos, Mujeeb has bamboozled some of the best batsmen in the world since he made his international debut last December and became the first male born this century to play at the highest level. Mujeeb has taken  37 wickets this year in the 20 matches that he has played this year, at an economy rate of 3.84. Mujeeb also became the youngest bowler to claim five wickets in an ODI this year surpassing Pakistan great Waqar Younis.