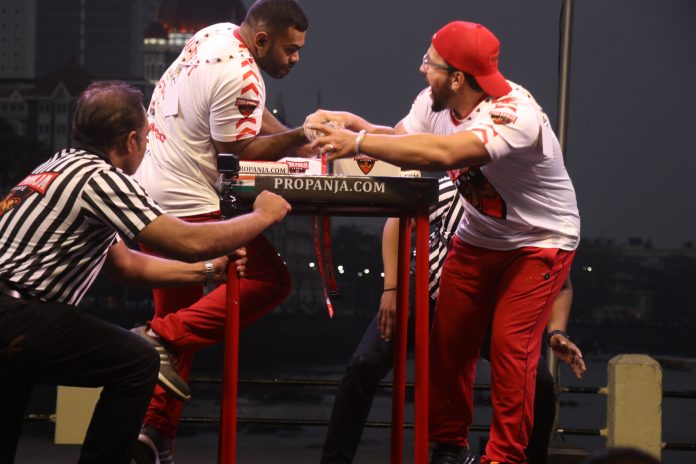 There’s a silent revolution Arm Wrestling revolution brewing in India and Pro Panja League is leading from the front.

It is also the first Arm Wrestling league in India to stream its content on pay-per-view to the global audience via BookMyShow.

Now the Pro Panja League has taken it up a notch and as reported by us earlier this week, the league is in talks with industry leaders to start a reality show featuring 20 of the best Arm Wrestlers in India. 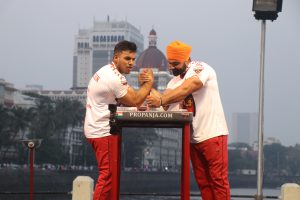 According to our sources, some foreign Arm Wrestling stars will be roped in as judges and possibly referees for the reality show.

How will the Pro Panja League reality show look like?

The league’s owner Parvin Dabas plans on doing the reality show in India and give the Indian audience a taste of what professional Arm Wrestling looks like at its best.

The reality show will show fans how the Arm Wrestlers prepare in the gym and the type of workouts they undergo to prepare themselves. The show will also show the diet pattern these athletes follow and the show will also capture the athletes at their best and worst moments and also see them talk about their motivations and their sacrifices.