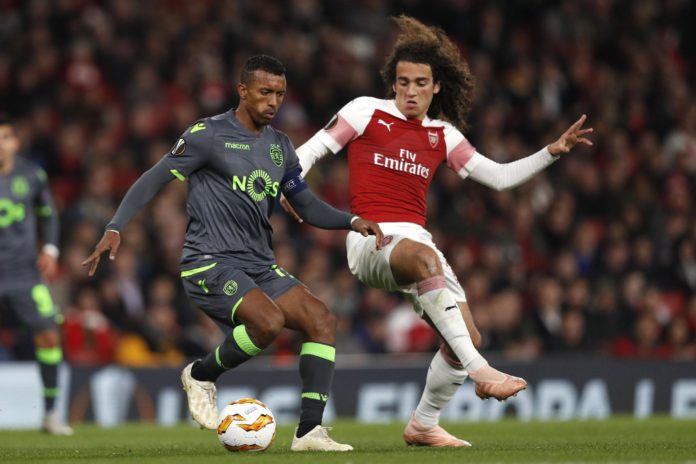 Sporting Lisbon put on an impressive defensive performance as Arsenal’s firepower fails to breach the massive Portuguese defense wall at the Emirates Stadium in tonight’s Group E Europa League clash between the meeting parties. A goalless draw earns both the teams a point each, as the Gunners book a knock-out stage berth of the competition. 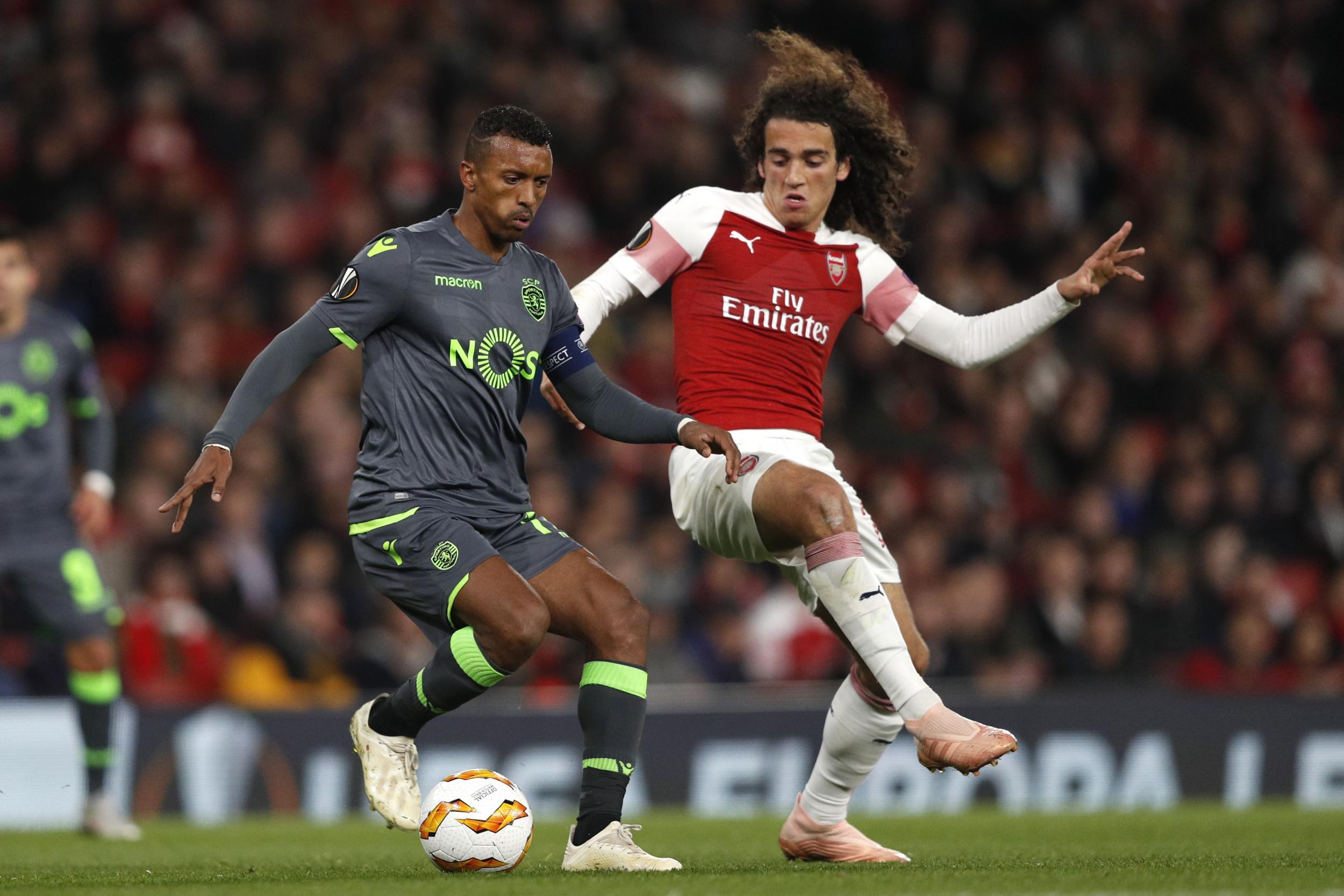 Unai Emery’s men seemed to dominate the game but failed to optimize on the few chances that came their way, the most noteworthy first half opportunity coming up in the 18th minute. Guendouzi, after a one-two with Ramsey, fires over a wicked low cross from the right. Mathieu, under pressure from Welbeck, sends it spinning towards his own goal from five yards, only for it to be cleared away. Nani’s swift footwork does not fail him but wasn’t enough to break the ice. A 25th minute Lichtsteiner cross into the box, converted by a leaping Danny Welbeck straight into the hands of Ribeiro, proves catastrophic for the English striker as a serious lower right leg injury leaves him pavilion bound on the stretcher four minutes later, leaving Aubameyang to take his place. A series of sloppy plays, passing mistakes and occasional impressive moves made up for a relatively dull first half.

As the stalemate continues in the second half, chances created by Iwobi and Mkhitarayan among others are held for naught, until the 72′ when Lichtsteiner had to abandon a run to collect a pass, owing to a hamstring pull, thus walking out of the field and replaced by Maitland-Niles. A shoddy Fernandes back pass 15 minutes later prompts Aubameyang to chase the ball into the area only to be tripped from behind by Mathieu, who was straight away sent off for the challenge. A 5′ stoppage time effort by the visitors is trotted off by Cech, leaving both the teams goalless at the final whistle.

The result means the Gunners are now unbeaten in their last 15 games in all competitions. The hosts and visitors sit at 1st and 2nd place in Group E with 10 and 7 points respectively.