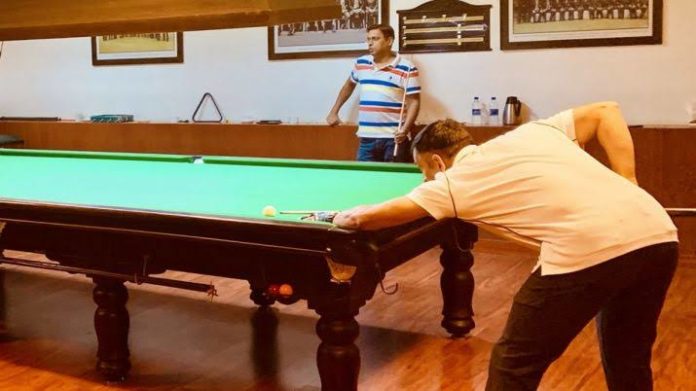 While speculations of MS Dhoni retiring still circulate all over the social media on a daily basis, the Indian wicket-keeper doesn’t seem to be caring much about those. 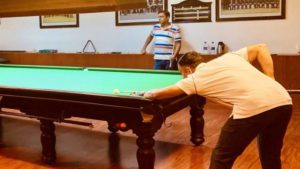 According to reports, MS Dhoni will not be available for selection until the month of November. The next series he will take part will only be against the West Indies. He will miss both the Vijay Hazare trophy as well as the home T20s vs Bangladesh.

In an extended break the former Indian captain is currently enjoying, MS Dhoni was earlier seen taking the Jeep for a round in the city. This saw bystanders pause to catch a glimpse of their local hero.