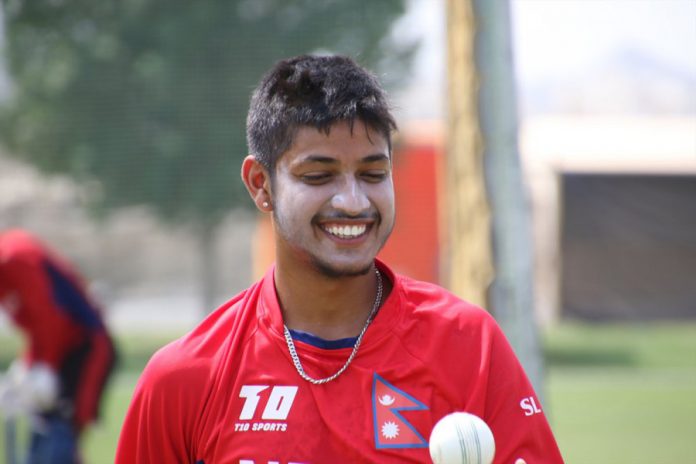 A right-arm leg spin bowler, Lamichhane has played for Twenty20 establishment sides across the world. He made his List A cricket debut in the 2015–17 ICC World Cricket League Championship on 16 April 2016 against Namibia.

He made his Twenty20 International debut against the West Indies, where he played for the World XI side. He turned into the first cricketer to make a T20 global introduction addressing a joined group.

The spinner originally got the eyes of the cricket fans when he showed up for the Nepalese U-19 group in the ICC U-19 World Cup 2016 in Bangladesh. After this, he was gotten by Delhi Daredevils (presently Delhi Capitals) in the IPL. Post this, he began getting gigs in the T20 Leagues all throughout the planet. His experience remembers playing for the Big Bash League, Pakistan Super League, and Caribbean Premier League to give some examples.

When asked about his IPL experience, Lamichhane replied: “It was fantastic to get a chance to play for the Delhi team in the IPL. It’s something which I’m going to remember for a long time. Playing under (coach) Ricky Ponting) and (captain) Shreyas Iyer, it was amazing. I participated in three IPL seasons. I couldn’t get a game last season, but the processes and things that I learned there were amazing,” 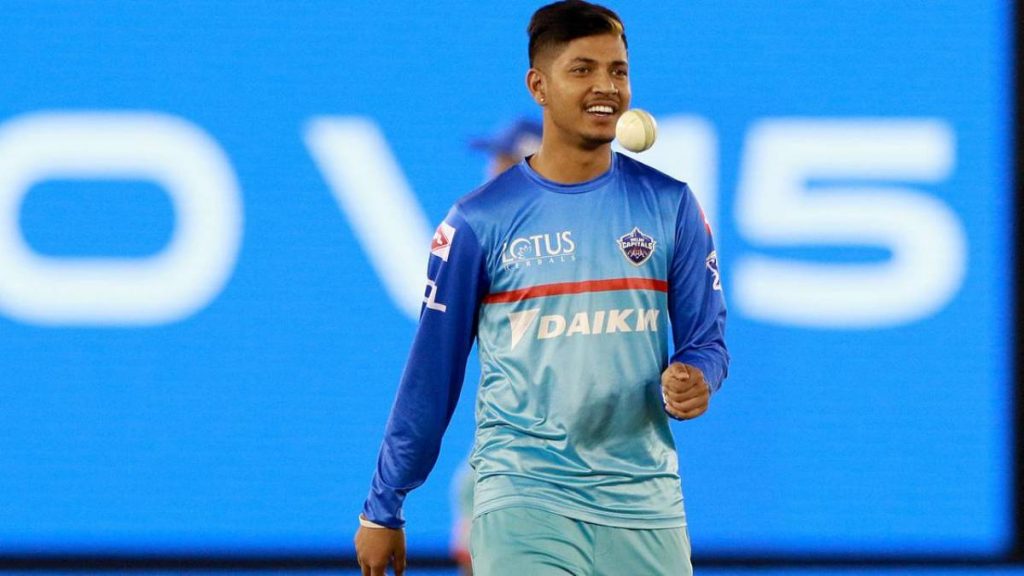 “Yes, if somebody picks me up, then I definitely would want to play in the IPL again,” he added.

Like most young spinners, Lamichhane, who has played for Hobart Hurricanes and Melbourne Stars in the Big Bash League in Australia, idolises Australian leg-spin legend Shane Warne. “I’ve met him plenty of times so far, in the IPL and in the Big Bash,” said Lamichhane. Warne’s advice to the tweaker has been simple. “It’s been a short and sweet talk. He told me to just keep taking wickets, as that’s what a leg spinner’s job is and just be brave as a bowler,” he revealed.

IPL 2021: Rohit Sharma laments lack of application in batting during loss to PBKS