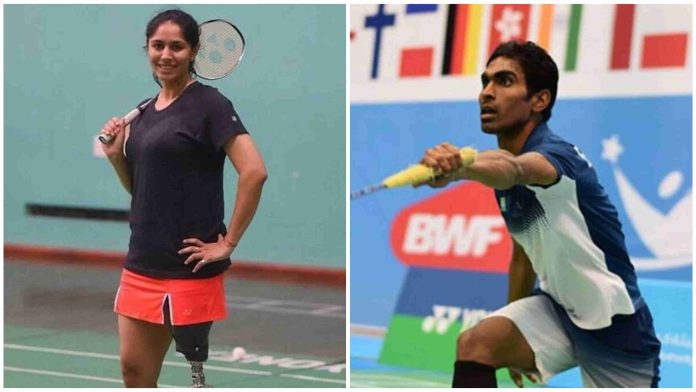 The Indian contingent at the Spanish Para Badminton International tournament in Cartagena, Spain has clinched a total of 21 medals including six golds, with Manasi Joshi and Nithya Sre bagging a gold each, while Tokyo Paralympics gold medallist Pramod Bhagat settled for two silvers and one bronze and the event.

Reigning world champion Joshi and Sre clinched the fifth and sixth gold medals for India at the event, in the SL3 and SH6 categories respectively. In addition to that, the country had also bagged seven silver and eight bronze throughout the level I tournament which ended on Sunday.

“It was a tough week and I couldn’t execute what I had planned for,” said Bhagat, who bagged a gold in the men’s singles event in Tokyo last year. “I have identified my mistakes and will start working on them immediately. I am going to head straight back in to training and focus on my upcoming tournaments.”

“I had a decent run in the tournament and pushed Mazur to his limits, but came short. I am sure I will work on the mistakes from this game and be ready for the next tournament,” Kadam stated.