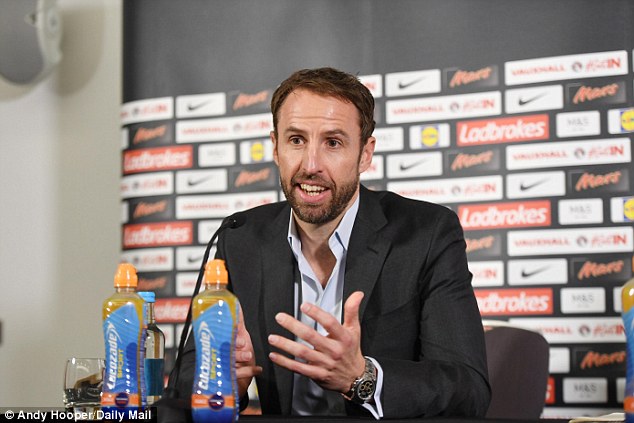 Gareth Southgate, being the England manager has always faced selection issues. Whether it be at Russia in the World Cup or just friendlies, picking from a hugely talented bunch of English players is always a challenge. 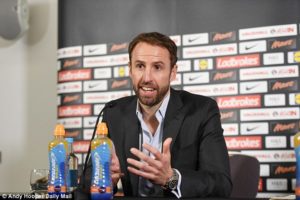 Prior to the UEFA Nations League semi-finals against top dogs Netherlands who have the defensive stability of Van Dijk and the likes of Promes and Depay usually wrecking havoc in opponent defenses , Gareth Southgate has expressed his preference to bench the CL final players from Liverpool and Spurs because of fatigue.

“I have to assess all the players who were involved in Madrid,” Southgate said. “That was a unique game and a unique set of circumstances: whether you won or lost, the emotional and physical implications; the fact that the players only arrived on Tuesday, and there’s a lot of tactical work that has been going on.

“When I took over, I remember talking about how everything had fallen on Wayne Rooney’s shoulders whenever we’d been to major tournaments. I was in Japan [in 2002] and everything was around David Beckham and whether he would be fit. We had to build a team where we weren’t reliant upon one player or a couple of players, where the burden was shared, and people carried the baton at different times. And that we had competition for places and strength in depth. Motivation comes from wanting to win, but [also from] knowing there are players who can come in and take your place.

“We have huge trust in all our players. I wouldn’t hesitate putting any of them in. They’ve played important matches for us. We went to Spain with Ben Chilwell, Joe Gomez, Harry Winks … you never know what these guys are capable of until they’re given the opportunity, and they’ve thrived on that.”