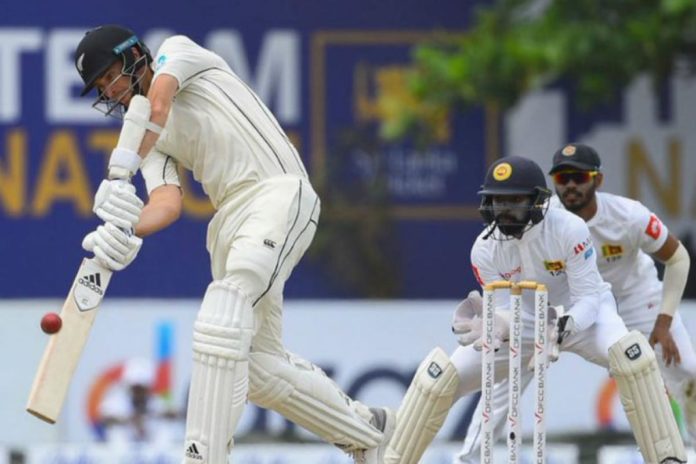 With a red cherry, swinging the ball in the air is the attribute that one would correlate Tim Southee with rather than a clean swing of a bat to dispatch the ball into the stands. But as per the stats, Southee is also pretty good at the latter skill. 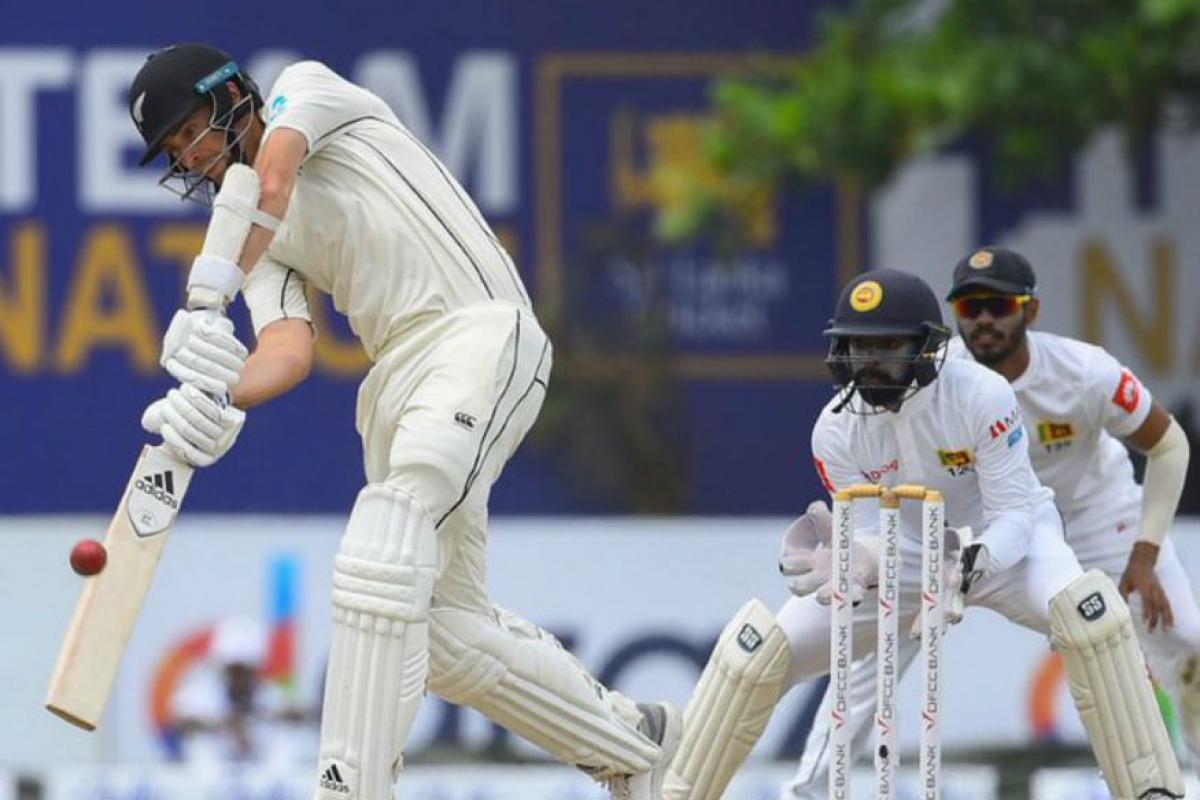 Coming into bat at No.8 during the second innings of the first Test in Galle, Southee achieved a rare feat with the bat by equalling the tally of the number of sixes hit by the legendary Sachin Tendulkar in the longest format.

During the pacer’s short-lived innings of 14 off 19 deliveries, he hit a solitary six which was enough to get his tally to 69. He just needs one more to be level with Pakistan’s Younis Khan.

Sachin Tendulkar reached 69 sixes in 329 innings while it only took 89 innings for the right-arm seamer. The current record for the maximum sixes in the longest format is held by Southee’s former teammate and captain Brendon McCullum, who has hit a staggering 107 sixes over the course of his career.