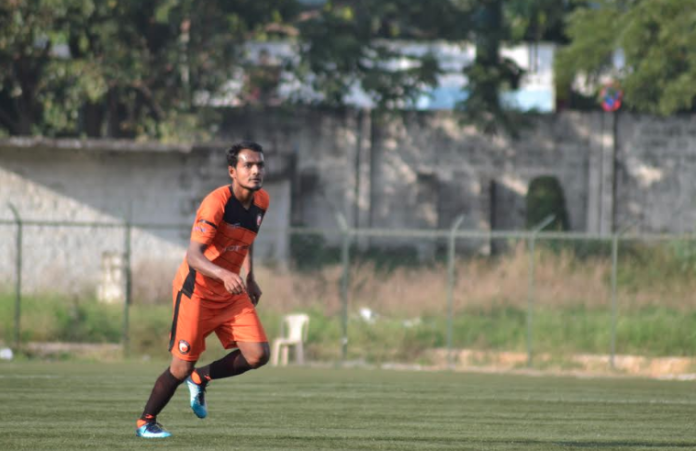 The midfielder has previously plied his trade in the Indian Super League and I-League.

Bengaluru, 26 November 2018: South United Football Club have announced the signing of midfielder Jewel Raja from Mohammedan Sporting Club. The 28-year-old arrives at the club with tremendous promise and experience from his years of experience at I-League and Indian Super League (ISL) clubs.

Welcoming the seasoned midfielder, SUFC Director, Mr Sharan Parikh said, “We want to play football with the right technique and aesthetics. A number of pieces need to come together to form the entire jigsaw and Jewel’s signing is anything but ornamental. This is a step in the right direction to create a team in sync with our ambitions.” 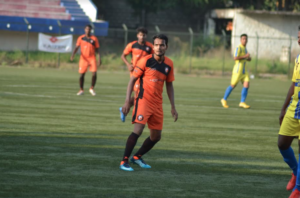 Jewel began his sporting career as a cricketer, however, at a very young age with guidance from his father and brother, he chose to become a professional football player. He began his fledgling career with the then I-League 2nd Division team ONGC. At the same time, he was picked to represent India at the U-19 level, at the tender age of 16, and spent most of his time with the national team during that phase.

Since then he had spells at Dempo, Pailan Arrows, Mohun Bagan, FC Goa, and ATK (then known as Atletico De Kolkata) where he was a part of the side that won ATK’s second ISL title in 2016. His journey then continued with FC Pune City, Minerva Punjab, and Mohammedan Sporting Club before he joined South United FC.

On joining South United FC, he expressed an ambition to see the club to new heights, saying, “In every conversation I have had with the management at the club, the ambition to succeed while playing attractive football has been very clear. Its something that I can relate to, and I see it as a unique challenge to go through this experience with South United FC.”

His new coach Miquel Llado also was pleased to have Jewel on board, he said, “We’re very happy to have Jewel in the team. He brings a set of skills and experience that we need and his composure on the pitch should also be a great balance for some of the younger players in the team.”