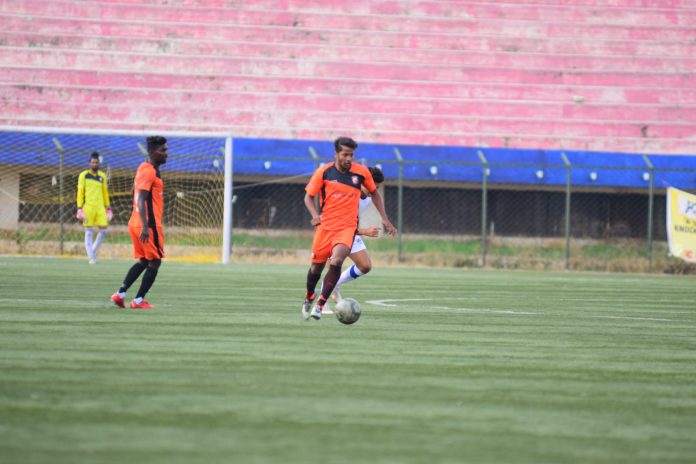 South United Football Club have completed the signings of Riswanali (Striker), Kishori (Striker), Sharukh Rahman (Central Midfielder), and Shinu Siluvapillai (Centre Back). It’s a mix of players with potential and quality to match the ambition of South United FC. 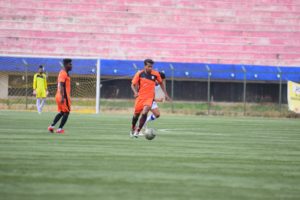 Speaking on the signings, Director of South United Football Club, Sharan Parikh, said, “We are delighted to bring Riswan, Shinu, Kishori, and Sharukh on board. They bring a fresh outlook to our squad that we hope will serve us well in the upcoming season. Our goal will be to help them grow and develop at South United.”

The new players and the new head coach Miquel Llado have begun the season well. The Spanish coach spoke about his vision for the team and how he saw these players in the mix, saying, “The style of football we want to play at South United Football Club is challenging and technical. We want to have the ball and command the play.”

“From what we’ve seen in training these boys will help us refine that style. They’re full of potential and I hope we can bring the best out of them.”

Among the new signing is 22-year-old Riswanali who comes to South United with loads of promise, having played with the likes of Gokulam FC and Chennai City FC. Following these spells was his 2017-18 season with the Kerala Blasters Reserve Team in the I-League 2nd Division. His stint at City Athletic FC didn’t last too long before South United FC came calling.

Joining him, to bolster the attack is 19-year-old Kishori. A graduate of the BFC Academy, he has since sharpened his skills with the BFC U18 team.

The club has also reeled in Sharukh Rahman from Peerless Sports Club, where he lit up the pitch for 4 years. The 25-year-old featured in the massive win for Peerless SC against East Bengal in the Calcutta Football League.

Rounding up the newest arrivals is 22-year-old Shinu Siluvapillai fresh from his experience in the I-League with Gokulam Kerala FC.