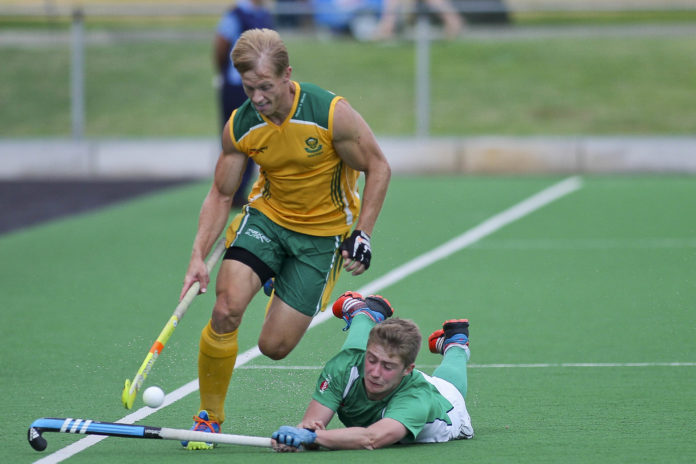 The 14th edition of Hockey World Cup is back in India and is all set to take place in Bhubaneshwar, Odhisa. The hockey world cup will start from today and will last till 16th December and will take place at the Kalinga Stadium.

Team India is placed in Group C alongside Belgium, Canada and South Africa and the host nation will begin their match competing against South Africa on the first day of the tournament.

Team South Africa is all set for the world cup and although they will be a massive underdog against the mighty Indians, their team had to go through tough measures to play in this world cup. 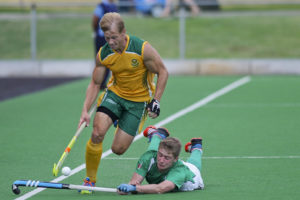 “The more hockey South Africa plays the better it is. But our challenge is to get the funding in place to allow us to compete in as many Test matches we possibly can,” Hopkins said on the eve of his side’s opener against hosts India.

“We are coming into the World Cup with players needing to pay from their own pocket. They paid to be part of the camps. Our challenge is to get the funding in place. We are lucky to have a few sponsors but the sponsorships we have don’t really cover the budget of the World Cup.

“We currently have a shortfall at the moment and if we don’t get to cover that shortfall, then there is a possibility the players might also have to pay for the World Cup trip,” he added.

Under the guidance of coach Hopkins, the African side aims to become the most successful South African hockey-playing nation in the history of the World Cup.