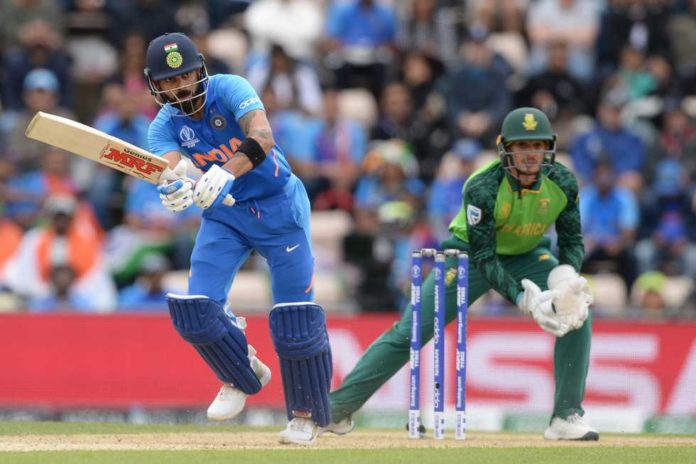 India will host its second-ever five-match T20I series after the 2022 IPL against South Africa. The Men In Blue will compete against the Proteas in the series which will begin at the MA Chidambaram Stadium in Chennai. 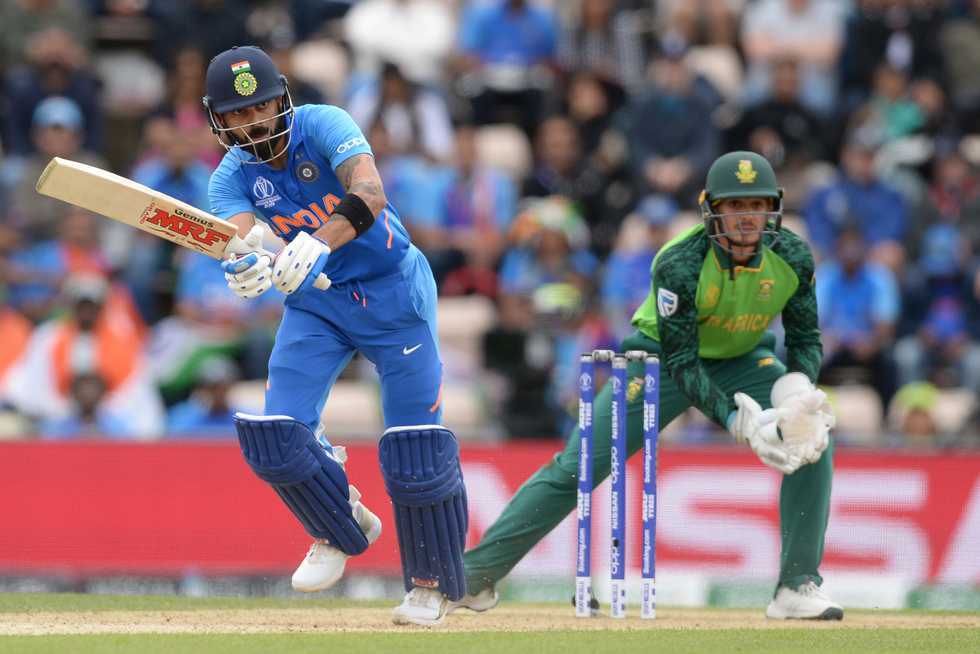 India had toured South Africa in late 2021 for a three-match Test series and three ODIs as well. The tour itinerary had held 4 T20s as well, but it was postponed due to the threat posed by the Omicron variant.

The Proteas were slated to tour India for T20s in mid-2020, but the tour was scrapped as a result of the onset of the COVID-19 pandemic. The upcoming five-match series is slated to be conducted in the window following the culmination of the IPL and India’s tour of England.

The venues for the contests have been decided as well with Chennai, Cuttack, Vizag, Rajkot, and Delhi playing host. The BCCI Apex council stated that the venues have been chosen keeping in mind the weather conditions in India, where the onset of monsoons begins in early June. The BCCI Official added:

“The Board of Control for Cricket in India (BCCI) has already stated that the IPL will be held in Mumbai and Pune from March 26 to May 29 and just about 10 days later the Twenty20 series against South Africa will start. This is part of the FTP and this is to be played after the IPL,”

The series will be part of the ongoing preparation for the T20 World Cup, which will take place later this year in Australia. India are on a hot streak when it comes to the shortest format of the game. The side have notched three whitewashes in a row following a disappointing campaign in the 2021 edition in the UAE.

India have competed in two five-match T20I series so far, against New Zealand and England respectively. The Men In Blue compiled a 5-0 win away from home against the Blackcaps in early 2020 and secured a close 3-2 win over England at home last year.

Proteas have a decent record in India and have emerged as winners in the last ODI and T20 series in the country.