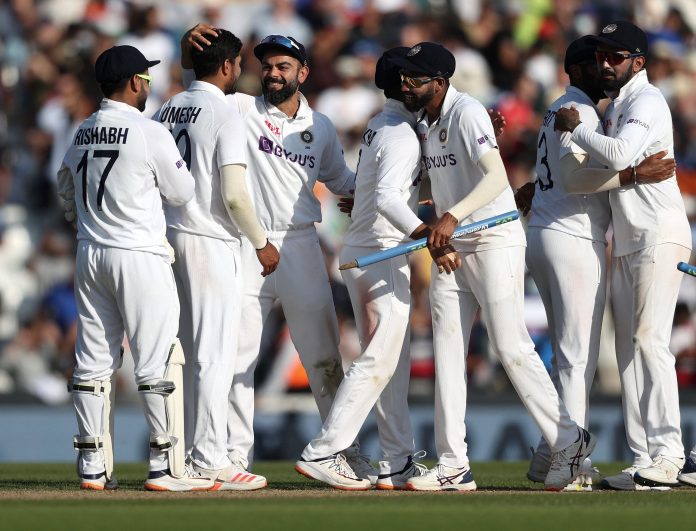 Cricket South Africa have announced a revised schedule for the upcoming series against India. The two nations had mutually agreed that only the Test and the ODI series would be conducted in the December-January window with the T20I series slated to be played at a later date. 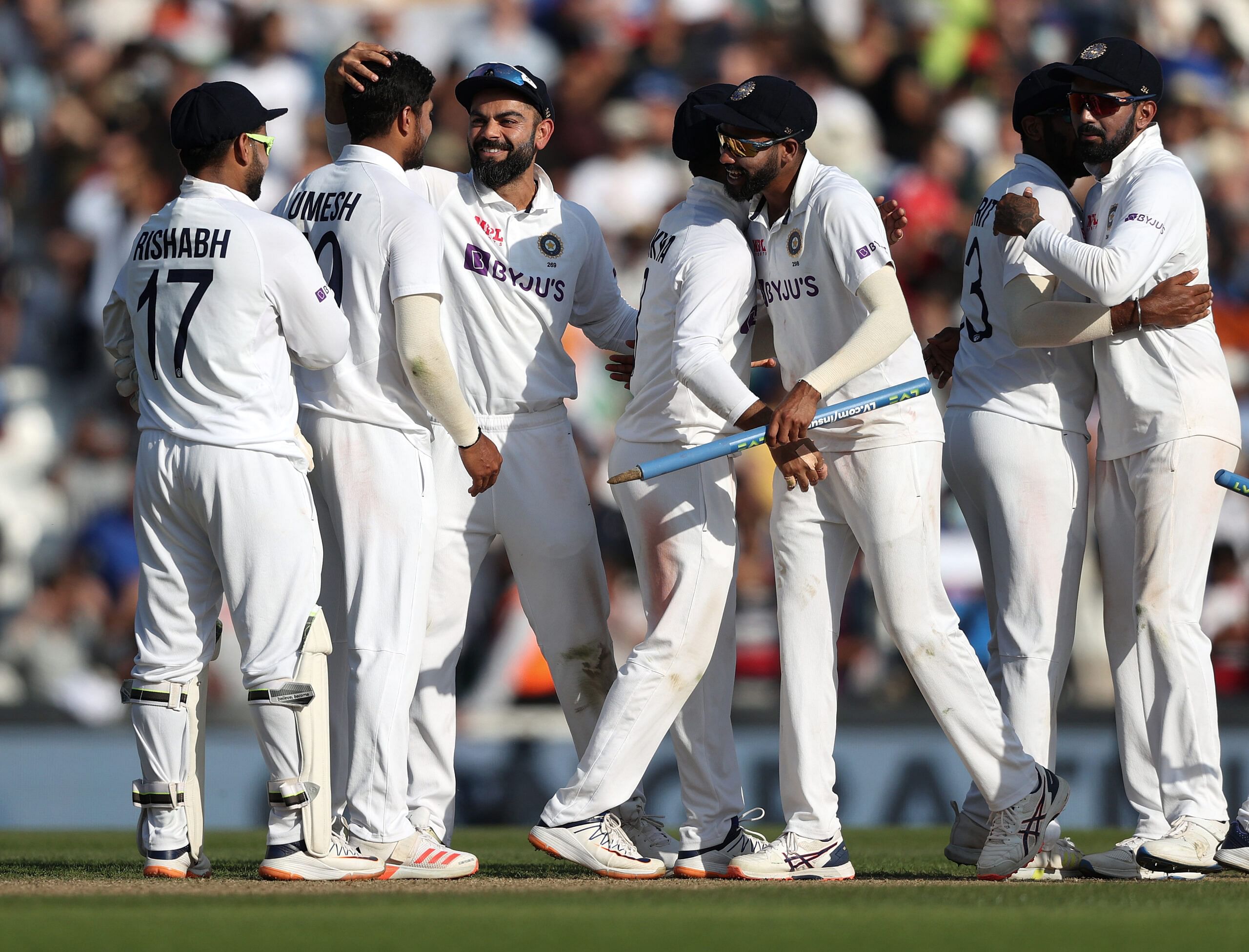 Initially, the tour was slated to begin on December 18th, however, the rise of the Omicron variant of the coronavirus in the country has changed the plans. Cricket South Africa have assured that a strict bio-bubble, like the one in place for ongoing India A tour would be implemented. The rest of the domestic matches have been postponed by the board as they were not taking place inside a bubble.

The dates for the upcoming #SAvIND tour have been revised. The tour has been reduced to 3️⃣ Betway Tests and 3️⃣ Betway ODIs

The series will kick start with the Boxing Day Test in Centurion with Johannesburg and Cape Town hosting the remaining two Tests. Following the culmination of the Test series by January 15, the teams will have a 3-day break before the ODI series begin.

The ODI series will reportedly not be part of the ODI World Cup Super League and will be considered only as a conventional bilateral series. Paarl will host the first two ODIs on January 19 and 21 while the final match of the tour will take place at Cape Town.

“It is a pleasure for Cricket South Africa (CSA) to confirm the updated schedule for the India men’s tour to South Africa. As announced over the weekend, the tour has been reduced from three series to two, following successful engagement with the Board of Control for Cricket in India (BCCI).The Test series will form part of the new cycle of the ICC World Test Championship, while the ODI series will be played as a bilateral.” CSA said in a statement