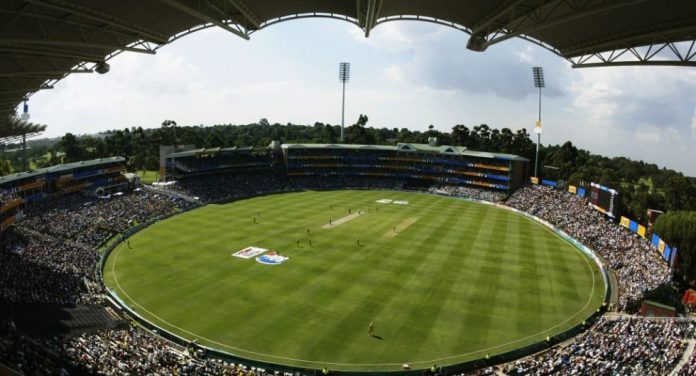 South Africa has emerged as an alternative for the host nation of the upcoming edition of the Indian Premier League. The governing body is planning to begin the tournament from March 27 after the mega auction, but are yet to decide on a venue. 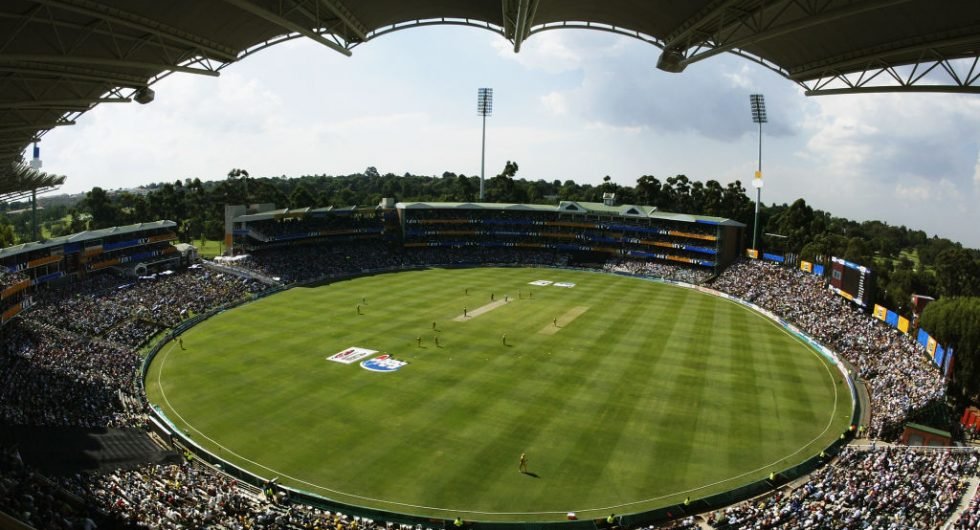 While India is still the first choice to host the league, the rising number of cases amid the third wave is being brought up as an issue. The tournament had to be halted midway last year after the bio-bubble was breached during COVID’s rampant second wave in the country.

The authorities are considering holding the competition across just 2 venues in the form of Mumbai and Pune. Cricket South Africa, which hosted the second edition of the tournament back in 2009, has made itself available as well.

According to Cricbuzz, preliminary discussions between the BCCI and the CSA have taken place. The usage of venues closer to each other to reduce logistics have been considered as well. Moreover, hosting the tournament in South Africa would prove to be considerably cheaper than contesting it in the United Arab Emirates once again.

CSA have laid out a plan which will see the matches being played across four centres namely  Wanderers Stadium in Johannesburg, Centurion Park in Pretoria, Willowmoore Park in Benoni, and Senwes Cricket Stadium in Potchefstroom. With all of the chosen 4 venues being close to avoid air travel, it will reduce logistics in a significant manner.

With the two new franchises set to increase the number of matches to 74, the authorities have even proposed the use of Newlands Stadium in Cape Town as well as Boland Park in Paarl for a few fixtures.

Team India recently concluded their tour of South Africa with a secure bio-bubble. The series, which was contested amid the Omicron variant, did not report a single case during the tour’s entire duration.

CSA President Graeme Smith had thanked the BCCI for going forward with the revised tour despite the threat posed by COVID-19.

“Big thank you @BCCI @JayShah @SGanguly99 and the Indian players and management for the faith you showed in SA cricket’s ability to pull off a safe and successful tour. Your commitment at an uncertain time has set the example that a lot can follow,” Smith tweeted