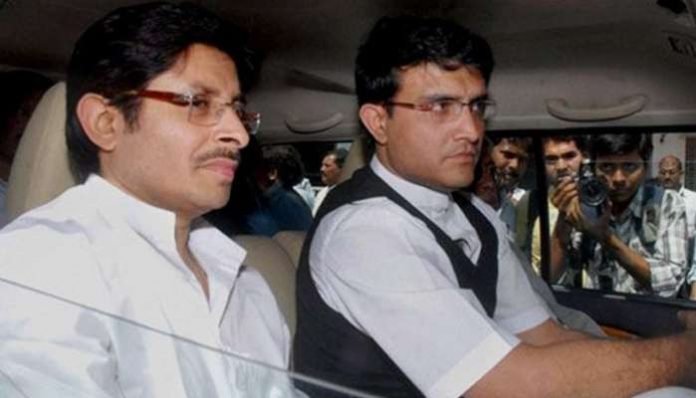 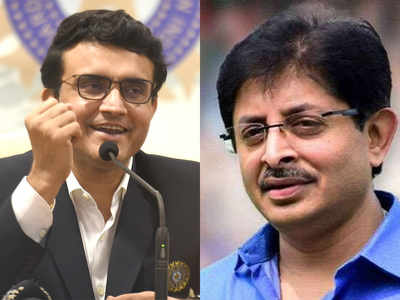 Snehasish is the current secretary of Cricket Association of Bengal (CAB). He represented Bengal in Ranji Trophy, playing 55 first-class matches and scored 2534 runs. During a routine health checkup in January this year, it was revealed that he suffered from Single Vessel Disease (RCA) that required angioplasty.

We hope that Snehasish Ganguly has a speedy recovery.

Sourav Ganguly keeping a track of his brother Snehasish Ganguly’s situation from London. 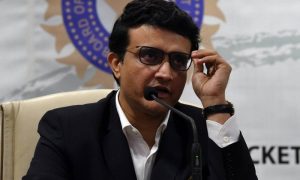 Sourav Ganguly is currently in London for the high octane test series between India and England. From there itself, he is keeping a track of the situation.

Weeks before Snehasish’s heart procedure, Sourav himself underwent angioplasty. The former captain suffered a sudden blackout and chest pain while working out at his residence.

Currently in the UK, he was seen attending the ongoing India-England 2nd Test at the Lord’s Cricket Ground, alongside his wife Dona, and BCCI general secretary Jay Shah

“Came here as player first in 1996… and then as captain… enjoyed the game at Lord’s today as an administrator… India was and is in a good position all the times… this game of cricket is majestic,” Ganguly posted on his Instagram account as he attended the opening day of the contest.

Sourav has had some fond memories at Lord’s. He became the first Indian and Asian to score a century on debut at the home of cricket. Also, his shirt-waving celebration in the Lord’s balcony after India’s NatWest series win will always be close to our hearts.