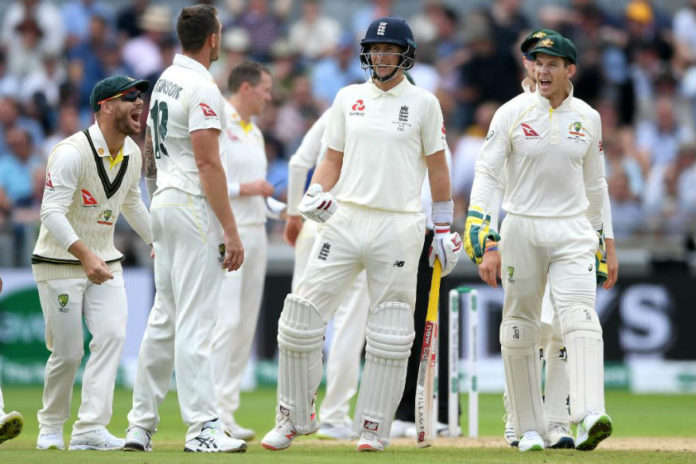 India great Sourav Ganguly has praised the standard of cricket being played in the ongoing Ashes series and has asked the rest of the cricketing world to raise their standards. This year’s edition of The Ashes has produced some exhilarating action in the first two Tests of the five-match series. The former Indian captain tweeted, “The ‘Ashes’ series have kept test cricket alive …. up to rest of the world to raise their standards.” 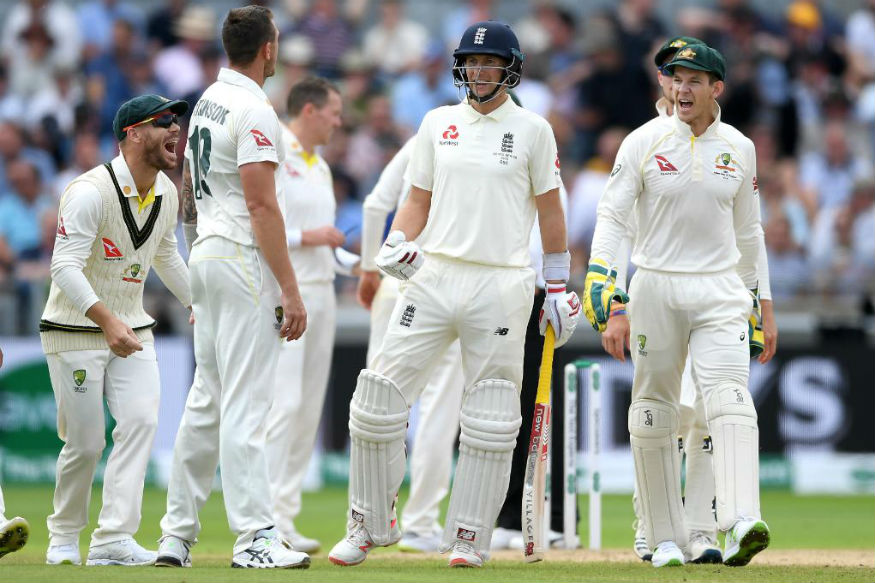 The” Ashes “ series have kept test cricket alive …. upto rest of the world to raise their standards

The 4th Day of the second Test match gave cricket fans round the globe a spectacle as there was a fierce battle between the two great sides. Aussie superstar Steve Smith was at the focal point as he had to deal with two dangerous blows, both of which was bowled by English pacer Jofra Archer. First a hit on the elbow, followed by a deadly hit on the neck which forced him to retire hurt. Cricket Australia later released a statement that Smith had suffered a delayed concussion and was ruled out of the second Test. And on the final day, a Ben Stokes century saw England set a target of 267. The hosts almost got a grip on the match, but in the end, Travis Head and Pat Cummins helped Australia to draw this riveting contest.

Earlier in the first test, Nathan Lyon scalped six wickets in the second innings which enabled the Kangaroos to register a 251-run victory. Having won the first Test, Australia is leading 1-0 in the series and both the teams will lock horns for the third Test at Headingley from August 22.