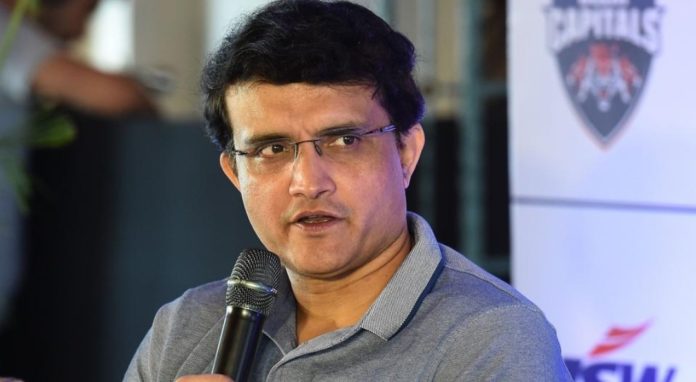 The President of BCCI, Sourav Ganguly is going to talk to Virat Kohli and Ravi Shastri about India’s weakness in batting first in T20s. In recent times, India failed to post a good total on the board after batting first in a T20 match. However, the same team has easily chased a big total in T20 International games. 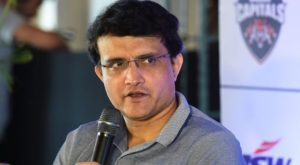 Sourav Ganguly is the newly elected President of BCCI. He is also the former captain of team India. So, it will be very much interesting to see how Virat Kohli and Co react with the opinion of the Board President. Sourav has already mentioned that this Indian cricket team is failing to beat the last lap. It is very much important to prepare for all conditions to become successful as a team.

If India has to bat first in a crucial moment of the upcoming T20 World Cup, a mental pressure will be upon them that they are behind in the game. That’s why Sourav told that he would talk to Virat Kohli and Ravi Shastri to know the reason of their downfall as a first batting unit. Hopefully the things will be sorted by the time of the T20 World Cup next year in Australia.

Sourav Ganguly gushes about pink ball test atmosphere : Have you seen this in test cricket? Feels like it is a World Cup final!