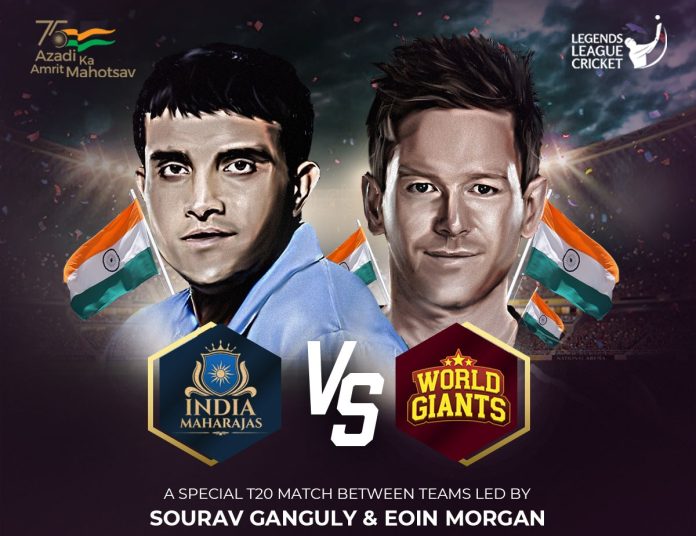 A special match have been organized which is set to take place on September 16. The match will emanate from the iconic Eden Gardens in Kolkata to celebrate India’s 75th year of Independence. Former Indian captain and current BCCI president Sourav Ganguly will lead the Indian Maharajas against the World Giants side, which will have England’s World Cup-winning skipper Eoin Morgan at the helm.

Sourav Ganguly set to return to the pitch alongside Eoin Morgan 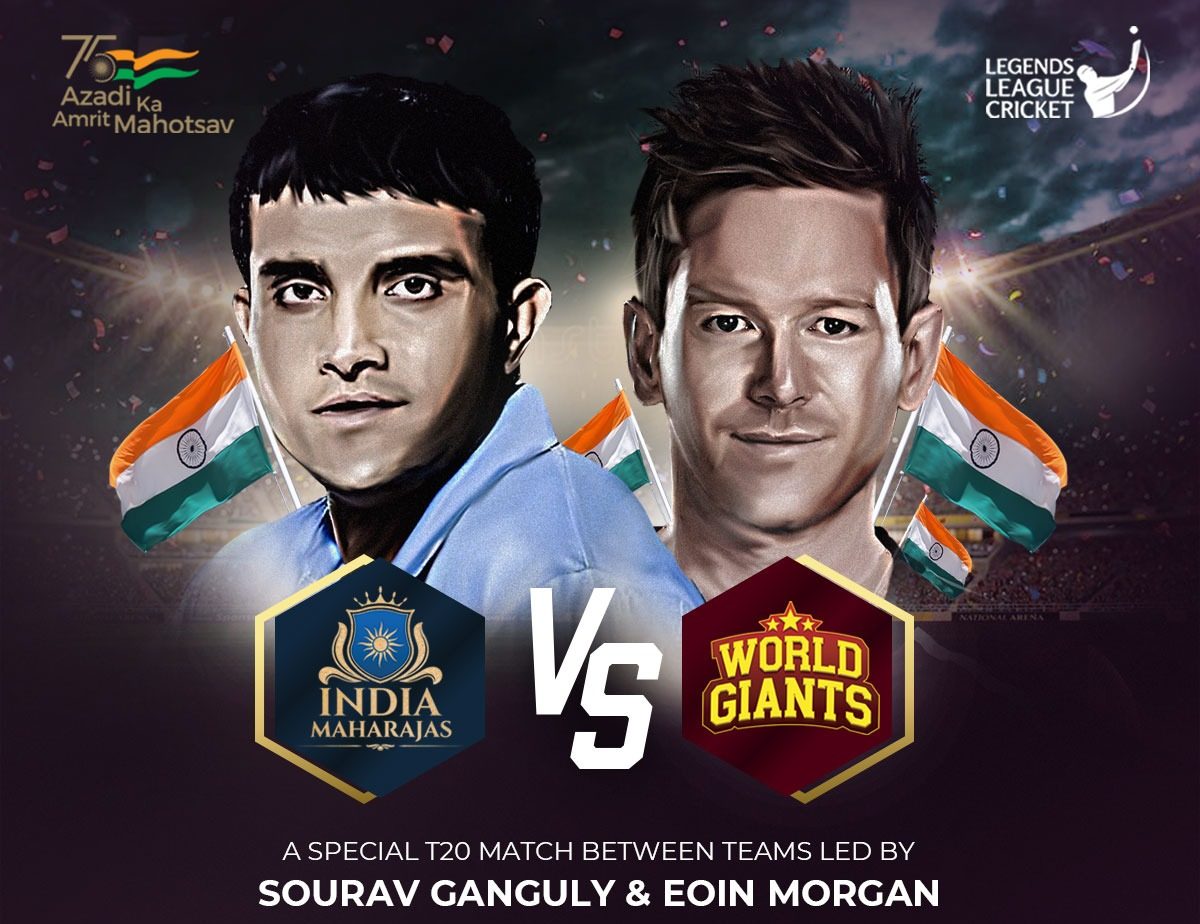 Ganguly had confirmed via a social media post that he would take part in a special match during the second edition of Legends League Cricket and the game is none other than the inaugural one, which will also be special as it will celebrate India’s 75th year of Independence. The game in Kolkata will kick start the Legends League Cricket season 2, which will see four teams fighting for the top prize this year.

Meanwhile, the Ganguly-led side will have Indian veteran stars Virender Sehwag, Mohd Kaif, Irfan and Pathan Pathan, Harbhajan Singh and Parthiv Patel, to name a few.

Speaking about the upcoming tournament, former Indian head coach and Commissioner, Legends League Cricket-Ravi Shastri, said, “This is a proud moment for us that we are celebrating the 75th year of our independence. As a proud Indian, it gives me immense satisfaction to share that we have decided to dedicate this year’s league to the 75th year of Independence celebration.”