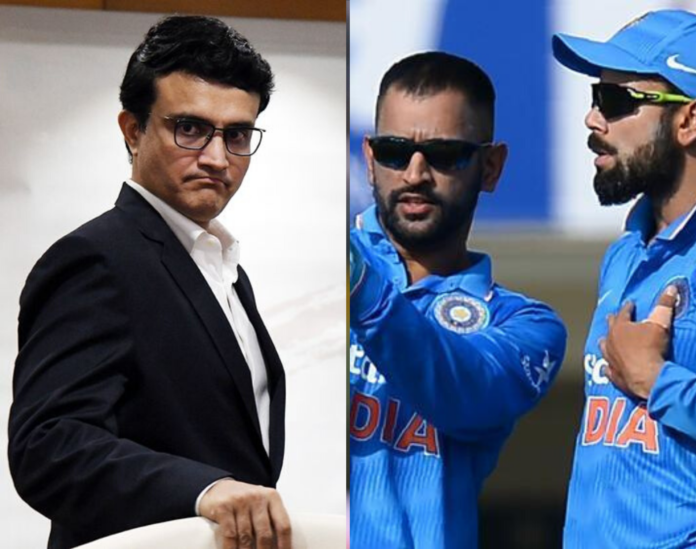 As the effect of COVID-19 has been slowly decreasing and cricket slowly returns, the BCCI has made it clear when the Indian team will be back in the field. The BCCI President, Sourav Ganguly has announced that there will be no training camp for India men’s team before August. Notably, the team last played an international match in February.

While the COVID-19 outbreak is under control in many places, England will be hosting the West Indies in a three-match Test series next month. On the other hand, the Pakistan cricket team have also departed for England on Monday, where they will play three Tests and three T20Is in August and September. Surprisingly, 10 Pakistan players have affected by COVID-19 but the PCB didn’t call off the series.

However, the Indian cricketers have been pretty much active on social media amid this lockdown. Even Rohit Sharma and Cheteshwar Pujara have started their outdoor training drills as well. Recently, Rohit took to social media and added: “Good to be back on the park getting some work done felt like myself after a long time.” On the other hand, Pujara trained in his academy in Rajkot along with his Saurashtra teammates.

However, not only this, there has been a tiff going on regarding this year’s Asia Cup as well. A BCCI representative referred to PCB’s chosen time of playing the Asia Cup this year as unrealistic. Pakistan is eyeing to have the tournament in September-October so that they could finish the remaining matches of this year’s PSL in November. According to BCCI, they wouldn’t manage and also urged the PCB to postpone PSL to next year.

“Asia Cup will be a struggle this year. Going by the statement of the Chief Executive of the PCB, the window that suits them doesn’t suit India. Maybe they can postpone PSL next year if BCCI is able to open up a window during that period. Otherwise conducting the Asia Cup doesn’t seem too practical as these are challenging times,” the official told Times of India.

Meanwhile, The BCCI is also eyeing at September-October window to host the 13th edition of Indian Premier League. It can only happen if the 2020 T20 World Cup doesn’t take place which is scheduled to take place in Australia later this year. The cash-rich league have postponed twice owing to the COVID-19 pandemic outbreak in the country. While the ICC is yet to take a call on it, it will be interesting to see with which tournament cricket returns to its old self.