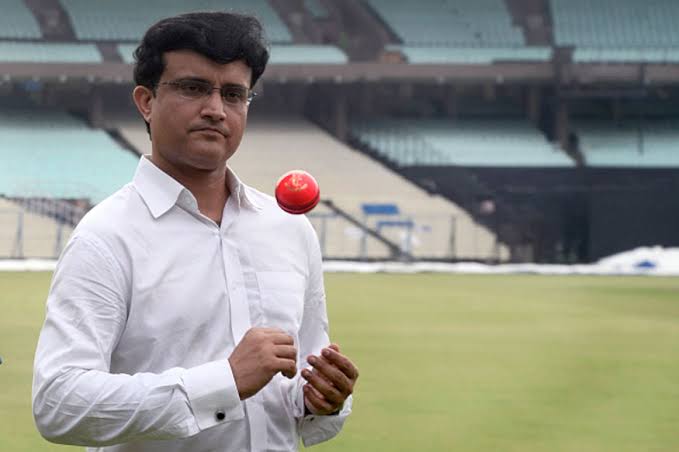 Ahead of the first-ever Day-Night Test match, formed Indian Captain Sourav Ganguly excitedly revealed to the media the staggering sale of tickets for the Test match. Apparently, the first four days have been sold out! Ganguly was seen on the grounds on Wednesday along with Sujan Mukherjee. 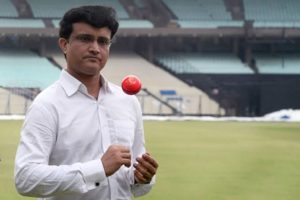 The Day-Night Test match is to begin this Friday at the Eden Gardens stadium and recently appointed BCCI President Sourav Ganguly was spotted on Wednesday, inspecting the pitch right after the practice session of the Bangladesh team. Reportedly, he spent about half an hour on the ground!

The BCCI President had the first look at the pitch that stretches about 22 yards, but he was not alone. He was accompanied by Sujan Mukherjee, the curator of Cricket Association of Bengal (CAB). While the pitch was fine, they had a conversation regarding the wicket.

Soon after Indian team’s coach Ravi Shastri, reaches the grounds to have a look at the wicket. After being satisfied, he called his team for a practice season on the ground. Shastri was supposed to inspect the wicket on Tuesday, but a change in plans, caused him to shift it to the next day. Both the teams are training hard for the first-ever game with the pink ball!