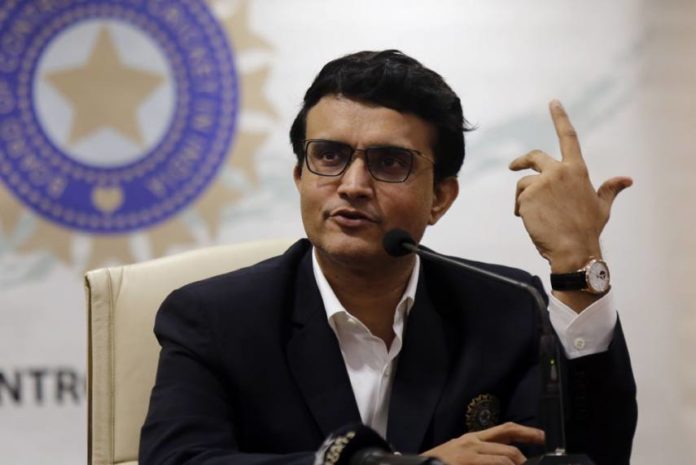 BCCI President Sourav Ganguly asserted that their offer to play the cancelled Test at Old Trafford in the 2022 tour will count as the fifth Test of the series. There were reports emerging that the rescheduled Test will be treated off as a one-off game. 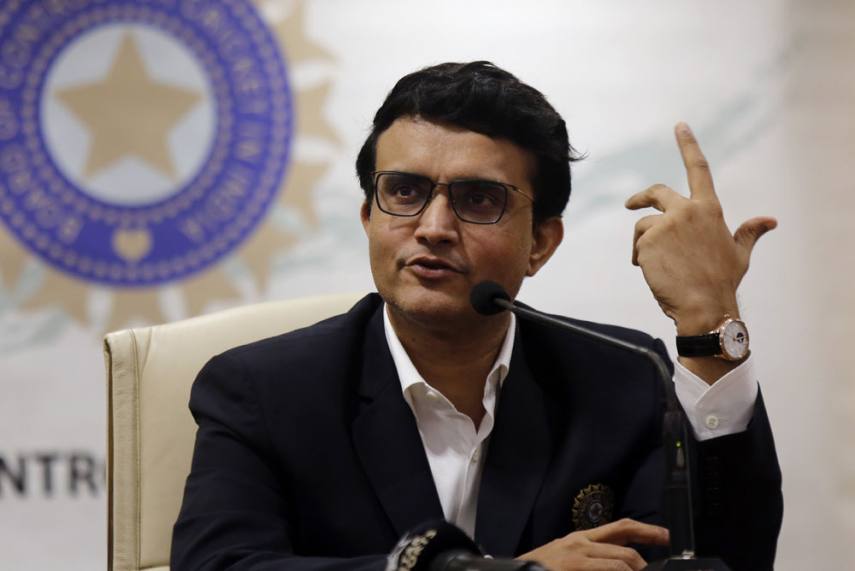 With the fate of the series left hanging at 2-1 in the favour of India at the moment, there were claims suggesting that the ECB are moving a notion with the ICC for the series to be adjudged 2-2 in England’s favour as India appeared to forfeit the fixture.

However, India are ready to play the remaining Tets when they tour England again next year for a white-ball series. In an exclusive interview with PTI, Ganguly made it clear that Test match remains India’s priority and they are keen on playing a Test in the next year’s tour. He said:

“We want the series to be completed as this will be our first series win (in England) since 2007. We are ready to play extra ODI and T20Is and that’s not an issue. Just that the Test match that will be played later will be the fifth match of the series.”

England would either desire a forfeiture or extra contests to be played in the next tour as it would help them recover money from the losses they suffered due to the cancellation of the fifth Test.

“There is precedence of series being cancelled because of COVID-19 in the past 18 months. The BCCI cancelled its home series against South Africa last year which cost us around 40 to 50 million pounds,” the former captain added

The majority of the Indian contingent have left England to join their respective IPL franchises and will remain there until the culmination of their T20 World Cup campaign.

India were on the cusp of claiming their first Test series win in England since 2007 after their wins at Lord’s and The Oval. However, with Ravi Shastri contracting the virus and the further isolation of the support staff, the Indian players deemed it impossible to take the field under such circumstances.