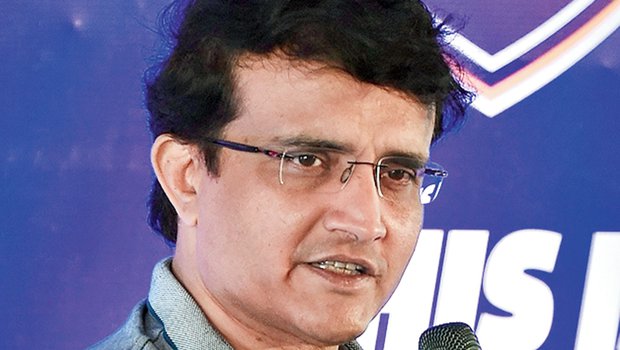 Sourav Ganguly is a very busy man ever since he was chosen as the new BCCI president. The official coronation was done on Sunday, and Ganguly has just managed to get back to Kolkata after a flurry of activities. However, with the former Indian skipper opened up on a numerous issue in his new role, during a interview with the Times of India.

These are some of the excerpts from the interview:

Will you place the moment of being announced as the BCCI president ahead of your cricketing glories?

My cricketing days cannot be compared with any other position or feeling. Probably because of my cricketing glories that I got this opportunity to serve Indian cricket.

What will be your 10-month plan of action?

Let me take over the position on October 23 first. There’s a lot of work to be done. I think 10 months is a lot of time to take it forward. A lot of clean-up needs to be done especially with what has happened in the last three years. Everything needs to get back in order

How big a role will Jagmohan Dalmiya’s inspiration play in your new role?

He is a legend and an inspiration, but I will do my work the way I know it

What are the takeaways of being the CAB chief that you think will hold you in good stead as the BCCI president?

The administrative capabilities, organising abilities, getting things done, rules and regulations will come in handy for all of us.

As a selector, are you in favour of Dhoni continuing with the shorter forms/limited overs game?

Let me and my team join on October 23 and then we will find out what it is, why he hasn’t played and what his future is from the selectors’ point of view.

You must have received so many congratulatory calls and messages from family, friends, colleagues and fans. Did Ravi Shastri call too?

(Smiles) Please don’t ask me these questions. I am not here for any personal agenda. I am here to serve Indian cricket. My formula is simple – whoever is the best will be given an opportunity. That’s all.