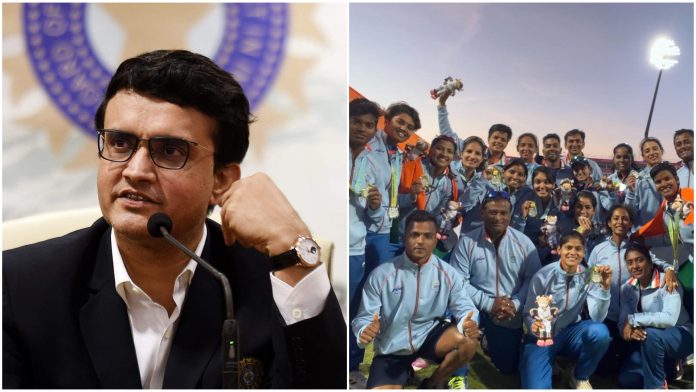 The Board of Control for Cricket in India (BCCI) President Sourav Ganguly recently sent out a congratulatory message to the India Women’s cricket team on winning a silver medal at the ongoing Commonwealth Games. He further stated that the team would be disappointed on missing the gold medal as it was “their game”. India endured a heartbreaking defeat in the gold medal match against Australia by a margin of 9 runs at Edgbaston, Birmingham.

Sourav Ganguly opens up on the result 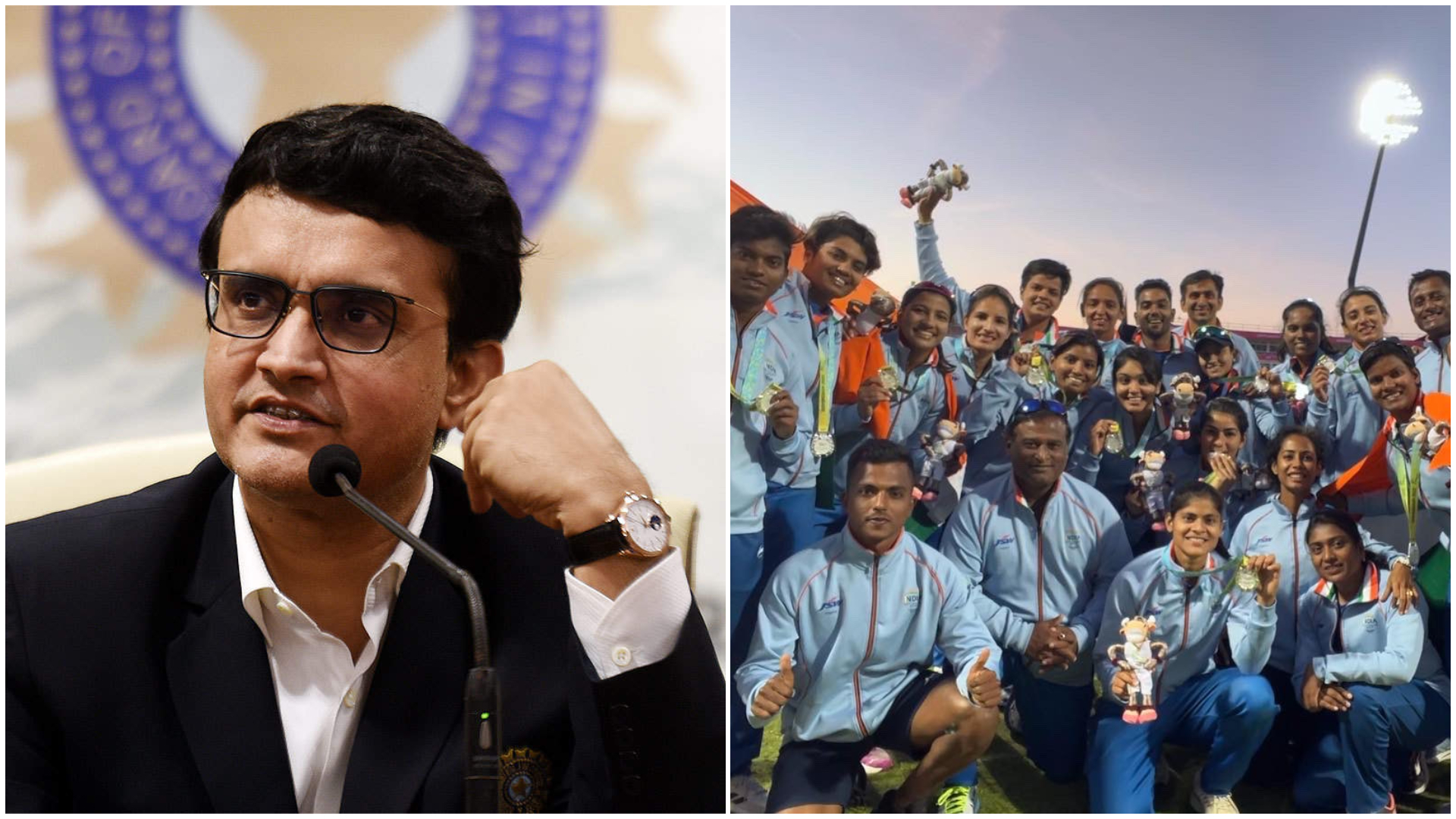 Though Indian side bagged a silver, many believed that they would clinch a victory in the gold medal clash. “Congratulations to the Indian women’s team for winning silver ..But they will go home disappointed as it was their game tonite ..@BCCIWomen,” tweeted Ganguly.

Congratulations to the Indian women's team for winning silver ..But they will go home disappointed as it was their game tonite ..@BCCIWomen

In the chase of 162, India had strong command on the game as Harmanpreet Kaur and Jemimah Rodrigues went robust in their approach. However, the side collapsed from 118/2 to 152 all out, and in the end, Australia wrapped up a win. For India, skipper Harmanpreet top-scored with a knock of 65.

After winning silver, Harmanpreet spoke to NDTV and said: “Yeah definitely it is a big moment for all of us. First time, we were participating and the way we played this tournament, it was great to watch. We were close to gold medal, but once again we did the same mistakes we have been doing in the big tournaments. You know, we have to keep working hard on lower-order batting. I am sure we will do well in the upcoming tournaments. I think this silver medal matters a lot, this will definitely motivate young girls back home,” Harmanpreet said.

Meanwhile, it was also noted earlier on Sunday, New Zealand had won the bronze medal in women’s cricket after defeating England.