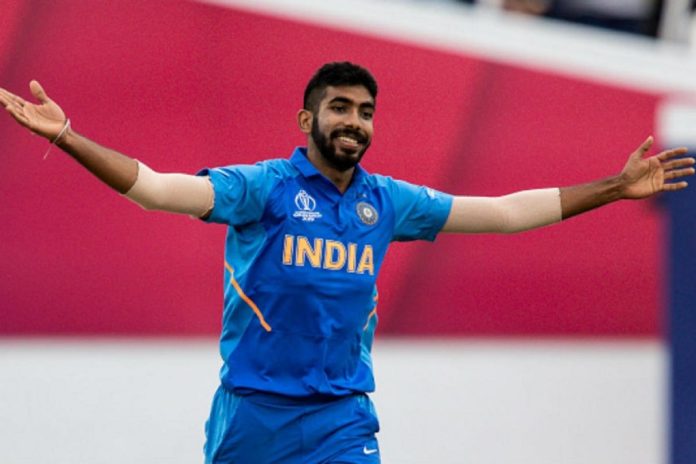 As the Ranji Trophy round 3 is all set to start on Wednesday. There were speculations that Indian Pacer Jasprit Bumrah was going to play against Kerala. Bumrah who had suffered a lower back injury after the South Africa series is all set to make his comeback in the Indian team in the series against Sri Lanka and Australia and hopefully will continue until the T20 World Cup.

It was evident that Bumrah would be playing for Gujarat against Kerala in Elite Group A , Ranji Trophy match at Lalbhai Contractor Stadium in Surat. Bumrah is all set to make his comeback into the team after a break of almost three months. The World No.1 Indian Pacer had no problems in playing the match but also felt that comeback shouldn’t be a hectic one as India have a long tour coming up. 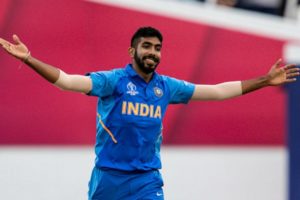 Concerned about his comeback he informed the secretary and president of BCCI and they were alright with his decision as both Jay Shah and Sourav Ganguly told him to focus on white ball cricket .

Ganguly told him to focus on his comeback and asked him to keep working on his fitness and insure that he doesn’t face such a problem in the future.

Meanwhile, it was also reported that Gujarat management did not agree to the national selection panel’s request to allow Bumrah to bowl just 4-8 overs a day, saying it wouldn’t be justifiable to allow the bowler such a concession.

Bumrah has been India’s go to bowler in all the three formats of the game as he was a crucial wire in the teams performance in the 2019 edition of the cricket world cup. Bumrah who made his debut in 2016 has made a subsequent rise in the game as the bowler became the third Indian bowler to get a test hat-trick after Harbhajan Singh and Irfan Pathan.