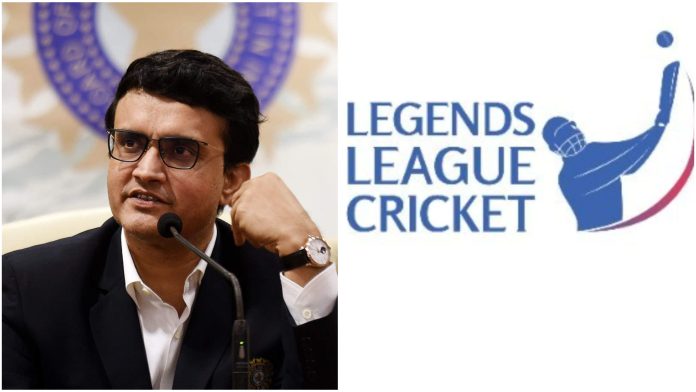 The former Indian Skipper and Board of Control for Cricket in India(BCCI) President Sourav Ganguly recently revealed that he will be unable to actively participate as a player in the Legends League Cricket Benefit Match. However he revealed that will be extending all his support while Indian Maharajas face World XI clash on September 16 at the Eden Gardens, Kolkata. Ganguly penned a letter to confirm his inability to take part in the clash.

Sourav Ganguly will be at stadium watching match 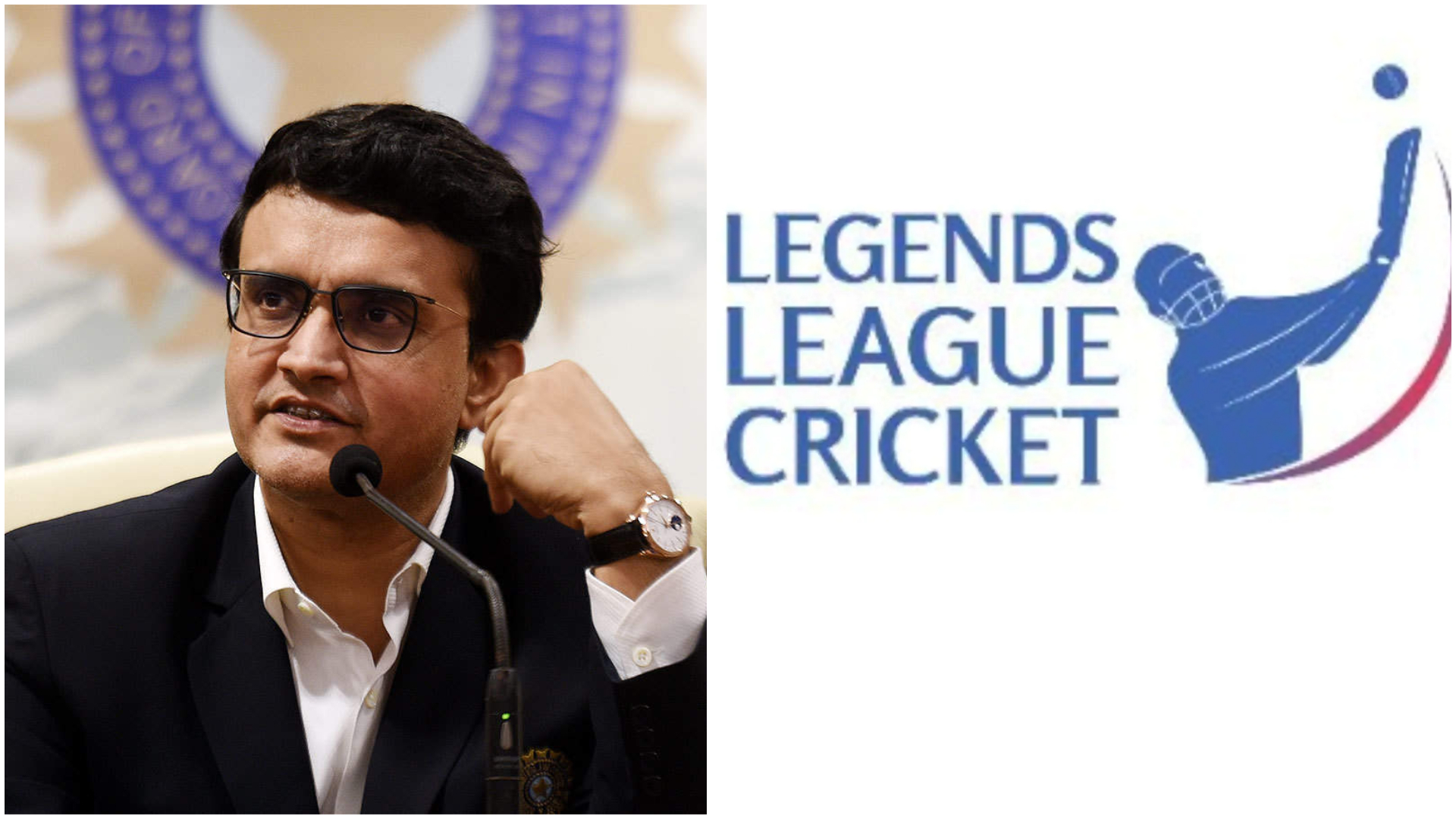 With this benefit match, the league aims to celebrate the 75th Azadi ka Amrit Mahotsav and the entire proceeds of the match will be donated to Kapil Dev’s Khushii Foundation; for supporting girl child and their education.

In a letter addressed to the League, Sourav wished his cricketing colleagues all the best for the benefit match and the league, “I would like to convey my best wishes for your Legends League initiative. It’s a wonderful idea of bringing retired cricketers back on the cricket field and engaging with fans across generations. I am thankful to you for offering me an opportunity to play in the one-off Legends League game at the Eden Gardens stadium in Kolkata on September 16, 2022.”

He further added, “However due to my professional commitments and continuous work with cricket administration, I will not be able to take part in this game. I am sure the fans are eagerly looking forward to this league and there will be large crowds at the stadium. The league is bringing together the stalwarts of the game and I am sure there will be exciting cricket on display. I will be there at the Eden Gardens Stadium watching the match.”