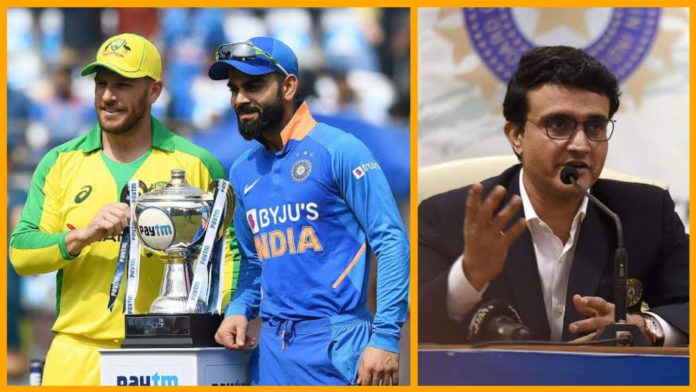 Indian fans flocking the gallery at Wankhede Stadium, Mumbai, knew that a match against Australia would be a tough, nail-biter of a contest. They were ‘treated’ to a shock as India were all out for 255 batting first, with a middle-order collapse curtailing India’s attempt. Australia came back with a merciless attack on Indian bowling line-up, winning the match with no loss. Openers Aaron Finch and David Warner remained not out at 110 and 128 respectively. Alongside many other cricketing experts, BCCI Prez Sourav Ganguly believes that India will rise up from the ashes of this loss. 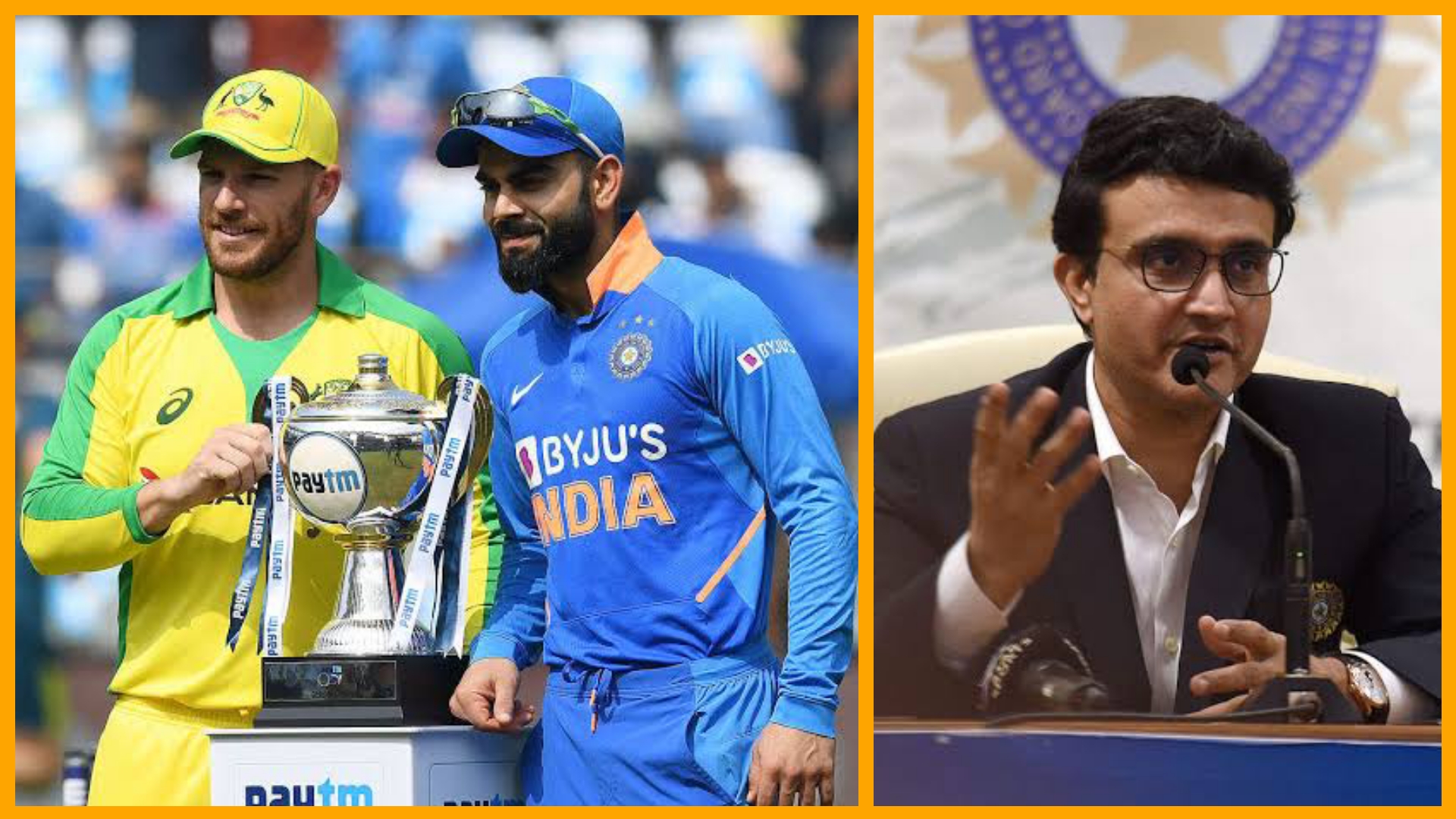 Indian skipper Virat Kohli reasoned his heavily criticized change in batting position of KL Rahul by saying that he had a right to ‘experiment’, leading fans to wonder the motive of such an experiment in the wake of Iyer’s overall consistency at number 4 and having Australia as the opponent. Opener Shikhar Dhawan argued that the loss was just a bad at the office, and it seems that the BCCI Prez and former India skipper Sourav Ganguly agrees to the fellow aggressive left-handed opener.

Ganguly belives India will recover, resulting in closely fought matches. The next two one-dayers against Australia will be a cracker. This Indian team is a strong team, just had a bad day in office. (They) have been in this situation before and have come back to win from 2-0 down two seasons ago.. good luck Virat Kohli,” he tweeted.

The next two one dayers against Australia will be a cracker . This indian team is a strong team .. just had a bad day in office .. been in this situation before and have come back to win from 2-0 down two seasons ago ..good luck @imVkohli @BCCI @My11Circle pic.twitter.com/yfV09iPk85

Interestingly, the loss against Australia was just the second time India lost an ODI by 10 wickets at home soil. The last and only other time it happened was in 2005. The next matches of the series will be played at Rajkot on 17th January and at Bengaluru on 19th January. It’ll be interesting to see who plays at number 4 for Indian Cricket Team. Will Shreyas Iyer be brought back, or will Rahul play at number 4? Only time will tell. Interestingly, Shikhar Dhawan has offered to change his batting position for the sake of stability of the team.