Sourav Ganguly, the Board of Control for Cricket in India (BCCI) President spoke on England’s tour of India that is scheduled for the early next year.

At Kolkata Press Club, during the book launch of a book by CPI(M) MLA Ashok Bhattacharya, the BCCI president confirmed the news of day-night pink ball test at Ahmedabad when England visits India. The tour will see five Tests and a limited-overs series during the period between January and March.

With the ongoing COVID-19 crisis, the IPL has shifted to UAE and concerns were raised if the England series would be held at the same venue.

However, Ganguly said that there is still time left in hand to make the proper decision of the venue. He also discussed creating bio-secure bubbles. Ahmedabad, Dharamsala and Kolkata are the three potential venues to host the pink ball Test series. 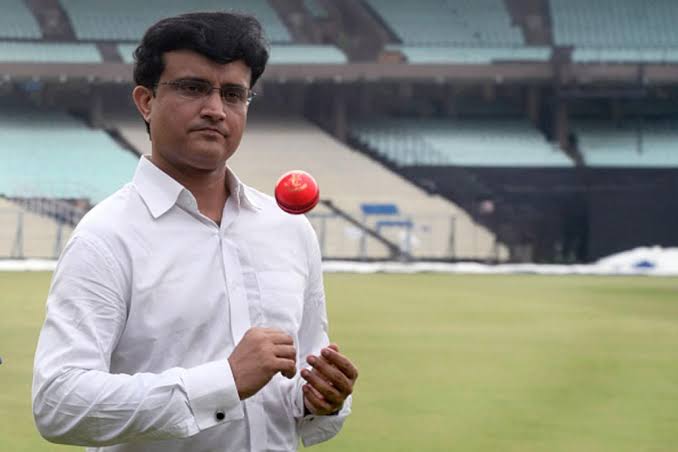 He said, “We have made some tentative plans but nothing has been decided as of now. We still have four months’ time.”

Ganguly talked about the upcoming Australia series which will start in December. He also mentioned that team selection will begin in a few days.

The BCCI prez continued, “Before England, we have Australia series coming up. There will be team selection happening in a few days.”

Ganguly then praised the players and said switching and adjusting to the Test format right after the IPL will not be the issue. “They are all quality players, they will be fine,” he added. 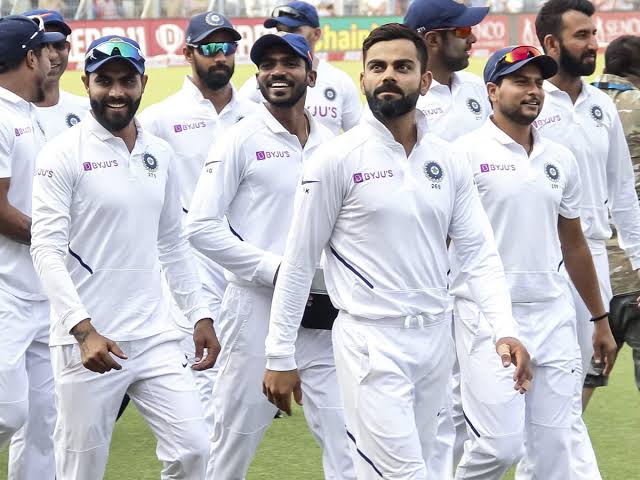 The former Indian skipper was responsible for the first-ever Pink ball Test match against Bangladesh and Kolkata hosted the historic match.

He had previously said that pink ball test cricket should be played in all parts of the country. Now, it seems what he said, is likely to be implemented.

Regarding domestic cricket, the Ranji Trophy is set to begin from January 1 as decided by the BCCI. The Annual General Meeting will work out the final details. Ganguly said, “The AGM will happen soon and there we will decide about the Ranji Trophy.”