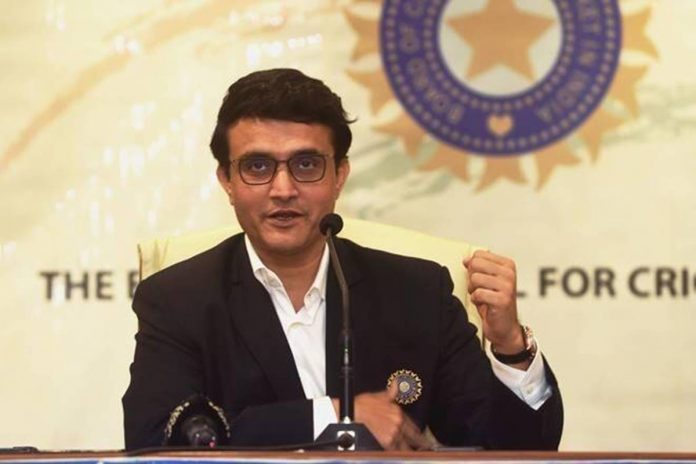 After Assistant physio Yogesh Parmar tested positive, a state of panic and chaos emerged in the Indian camp. Hence, the final test between India and England at Manchester was called off. BCCI President Sourav Ganguly recently opened up on this issue.

Many in the cricket fraternity have criticized IPL for the cancellation of the fifth test. While others have pointed fingers at Ravi Shastri and his book launch which had numerous guests without proper permission from ECB.

Sourav Ganguly, who maintained silence over this issue, has said that both the boards will work on rescheduling once the dust settles. The ECB has incurred a huge loss and they will try to compensate for it by adding a one-off test next year.

“The Old Trafford Test has been cancelled. They have incurred a lot of losses and it’s not going to be easy on the England and Wales Cricket Board (ECB). Let things settle down a bit, then we can discuss and decide. Whenever it’s held next year, it should be a one-off match since it cannot be a continuation of the series anymore,” Ganguly said.

The players refused to play, but you can’t blame them: Sourav Ganguly 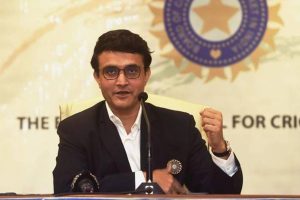 Ganguly also claimed that players cannot be blamed for bailing out of the final test. They were in a state of shock when assistant physio Yogesh Parmar got tested Covid positive.

The head physio Nitin Patel was already in isolation. Hence, Yogesh was in close contact with all the players. He was attending to their injuries, giving them massages and even taking their Covid tests. Hence, the players refused to play the final test.

“The players refused to play, but you can’t blame them. Physio Yogesh Parmar was such a close contact of the players. Being the only one available after Nitin Patel isolated himself, he mixed freely with the players and even performed their Covid-19 tests. He also used to give them a massage, he was part of their everyday lives.… The players were devastated when they came to know that he had tested positive for Covid-19. They feared they must have contracted the disease and were dead scared. It’s not easy staying in a bubble. Of course, you have to respect their feelings,” Ganguly added.