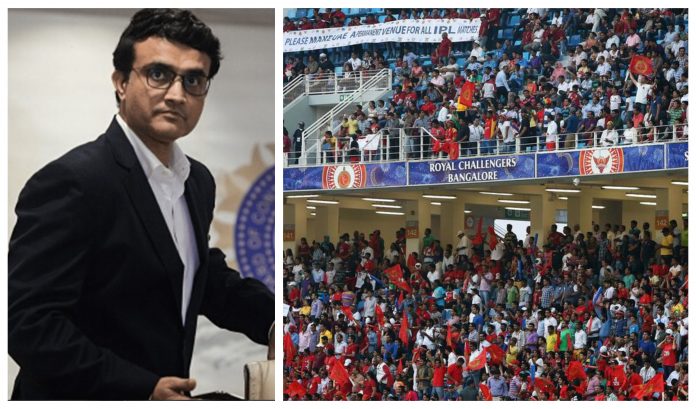 Due to the coronavirus pandemic, India has barely seen any cricket and that will soon change with BCCI president Sourav Ganguly promising that the nation will host the 2021 edition of the IPL. Moreover, India will also host England in a gruelling tour and will resume the domestic season in their own soil.

United Arab Emirates were entrusted with the task of hosting the 2020 edition of the IPL and barring the early scare in the Chennai Super Kings camp, things have gone smoothly. One of the most competitive seasons of the IPL will see its climax on November 10 which leads to the question about the hosting of the next edition. 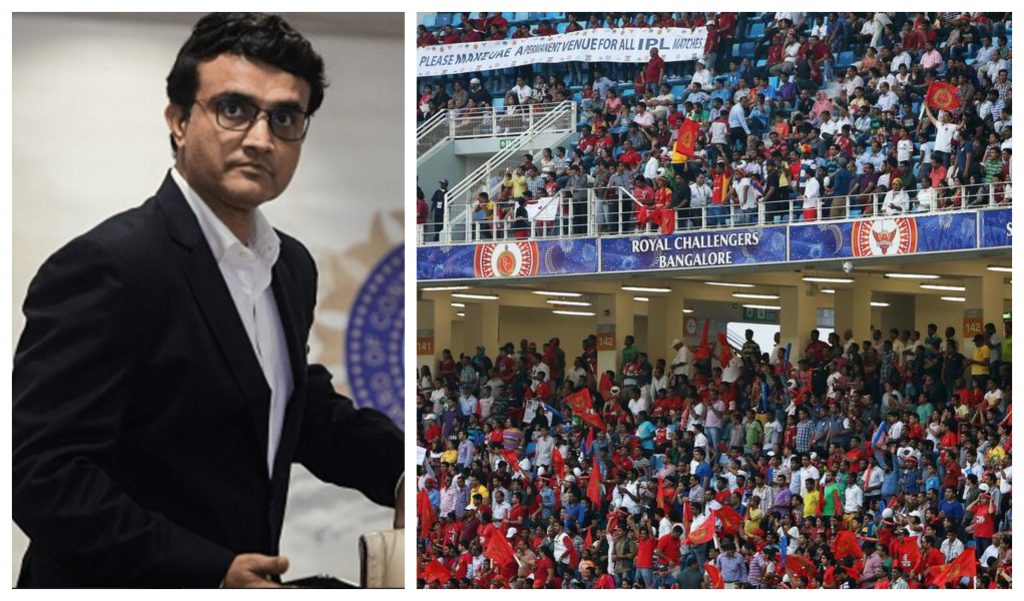 Ganguly answered the burning questions on India’s Today Inspiration. First of all, he assured that the 2021 IPL will be hosted by India in the April-May window. He also added:

“Yeah, absolutely. April, May we’ll have another one [IPL 2021 season]. No, no it’s not true [the speculations of IPL 2021 in UAE]. The UAE was only for the IPL. Yeah, yeah. We will host England in India. We will host domestic cricket in India. Ranji Trophy, we will create a bio bubble and we will do it.”

Ganguly outlines the challenges of hosting IPL 13 in UAE

The BCCI President explained that the organization were unsure about the hosting of the tournament after it was postponed from its original schedule. He added that the way England hosted Ireland, West Indies, Pakistan and Australia was a huge help for them to organize their way through it.

“We did not know whether we would complete this tournament because there was never a bio-bubble created in the past. We took a lot of understanding from the way England hosted the series in England.

Ganguly stated that hosting a tournament of this scale brought along risk with it considering the number of people involved. He said:

But this had far more risk, because that was bilateral and here it was about 300 people in Dubai. All in one place, although the Covid numbers in the UAE was much lesser but still you needed one player or one person from the group to get infected. It happened at the start with CSK. It was a bit of a scare for all of us whether this will go through.