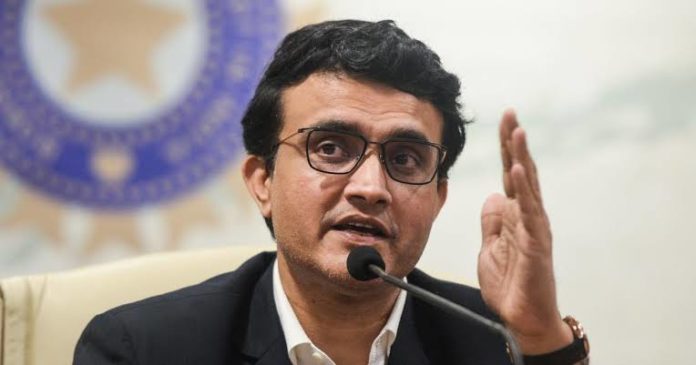 BCCI President, Sourav Ganguly is of the opinion that India should play at least one pink ball test match in every series. “I feel this is the way forward. Not every Test, but at least one Test in a series,” he said. Stadiums have been witnessing less crowds lately and seldom do the matches sell-out, but there was an increase in the audience after the Day-Night Test series launched. After hosting Bangladesh last month for the Day-Night test match, Ganguly strongly believes that the pink ball game is here to stay. 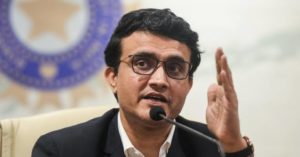 The match was hosted last month at the Eden Gardens in Kolkata, and was a complete sellout. All the tickets for the first four days were sold out.

Ex India team captain, Ganguly, is the reason behind India embracing the Day-Night Test series.  After the successful event in Kolkata, more stadiums in India are now willing to host Day-Night.

While the BCCI President is keen on India playing more pink ball matches, current Indian team captain, Virat Kohli seemed to think differently. Kohli enjoyed taking part in the match, and the new Test format, but he does not want it to become a regular feature.

He was quoted as saying, “I think (day-night Tests) can be a one-off thing, it should not be a regular scenario.”