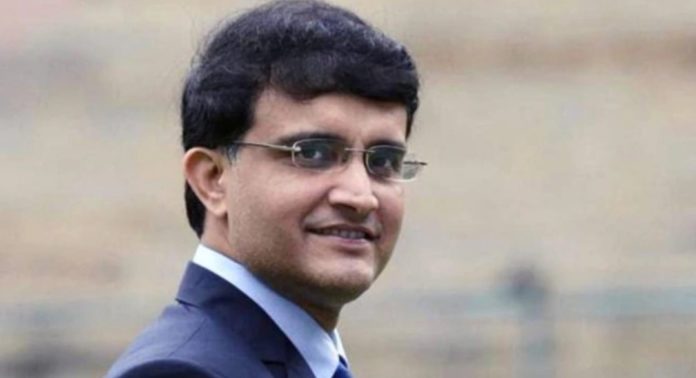 The President of BCCI, Sourav Ganguly is overwhelmed with the crowd response at Eden Gardens in the pink ball test match. In the first two days the stadium was completely filled up. In India, we do not witness such a response of crowd in test cricket much often. 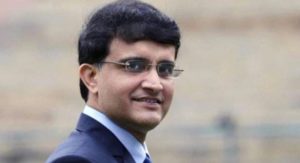 The atmosphere at Eden Gardens was electrifying for the day night test match. However, there was no contest between these two sides. Bangladesh were not able to match the standards of India and the test match finished within two and a half day. The former Indian cricketer Rahul Dravid also praised about the atmosphere of Eden Gardens in the pink ball test match. However, Ganguly seemed to be cautious about the future of pink ball cricket in India as many things would need to be assessed in near future. However, he told that a day night match against England, Australia or South Africa would certainly attract the audience more.

Sourav Ganguly on why he batted for D/N tests: Test cricket needs rejuvenation!