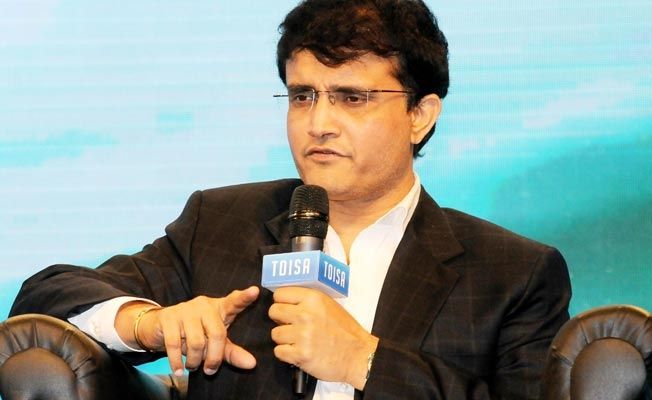 Former India captain Sourav Ganguly acknowledged the Kapil Dev led Cricket Advisory Committee’s decision to reappoint Ravi Shastri as the head coach of Indian cricket team till the 2021 T20 World Cup, saying that the right decision was made. Ganguly himself was a former member of the Cricket Advisory Committee (CAC) that picked Anil Kumble ahead of Ravi Shastri as coach in 2016, but tensions brewed in the dressing room just after a year which forced the legendary leg-spinner to quit.

The former Indian skipper was previously involved in a spat with Ravi Shastri when he was leading the committee last time around. However, this time it seems that Ganguly is quite content with Shastri’s reappointment and declared that he is the right choice among other applicants. The current Indian coach was a forerunner for the job while other heavyweights like Mike Hesson, Tom Moody, Lalchand Rajput and Robin Singh had also applied. In an interview with Sportstar, Ganguly was asked whether the board had made the right choice to rehire Shastri, considering India haven’t been able to win an ICC tournament during his tenure. To which he replied,

“No, I think they have done well by giving Ravi a couple of years extension and I hope he does well,”

He also wished Shastri good luck and hopes that the current India coach will repay the faith shown on him by leading India all the way through in the upcoming two T20 World Cups in 2020 and in 2021.