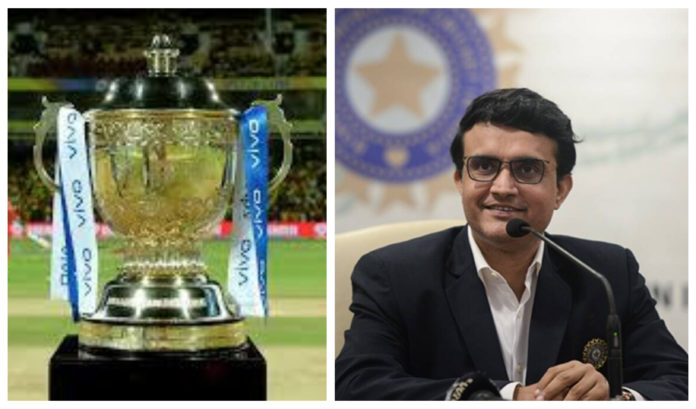 While the entire world has been fighting against the global pandemic novel coronavirus, the cricketing events are slowly coming back into places. The 13th edition of Indian Premier League (IPL) which was earlier slated to take place in March, is all set to be hosted in UAE from September 19.

The BCCI President Sourav Ganguly on Monday said that he hopes the cash-rich league will break the viewership records this year as well. The 2020 IPL will be played across three cities in the UAE — Dubai, Abu Dhabi and Sharjah. 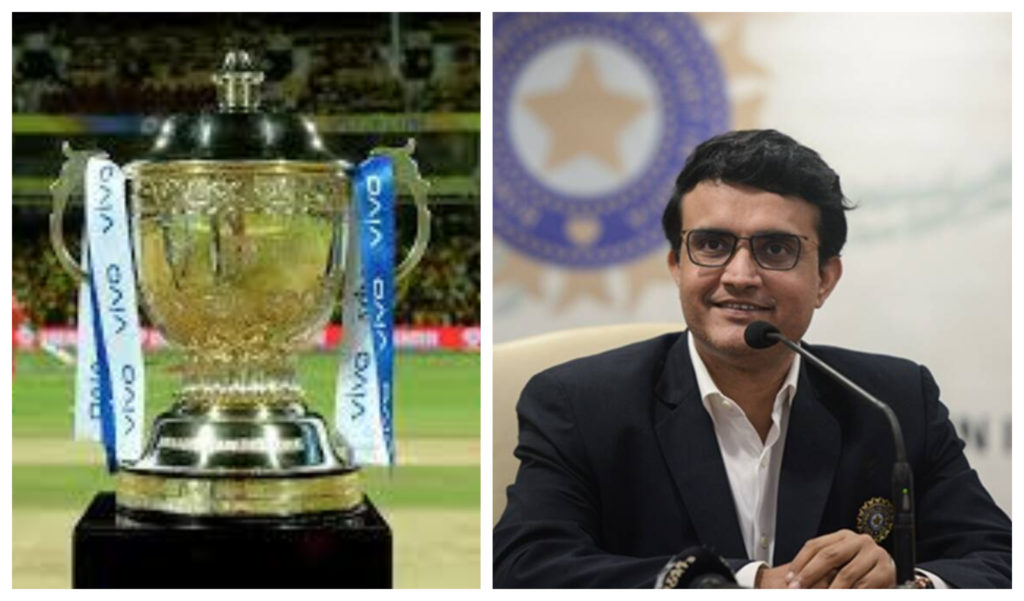 “Crowds will watch it on television…they (the broadcasters) are actually expecting the highest rating of IPL this season because they believe if (people) don’t turn up in the ground, they will be actually watching on their television sets,” Ganguly said while giving an online lecture as part of the ‘Symbiosis Golden Jubilee Lecture Series’.

“There is a positive in everything,” he shared.

The former India captain Sourav Ganguly further added that hosting the IPL was important amid this crunch situation as he believed this will help them to get back to normal. Meanwhile, he revealed that there is a possibility of witnessing 30 per cent people in the ground with social distancing during the tournament.

“They are properly tested and allowed to enter the ground. But I think that is going to happen over a period of time,” he added. “…it is actually an effort to bring life back to normal. This will go on for another five-six months till the vaccine comes and I am sure everything then will be back to normal.”

“This is just a virus which is already weakening and we will hopefully get past it. These are small bumps in our life, and we have to get past it. We could have easily avoided the IPL…but then, that’s what we humans are and that’s why we have survived all the difficult times. There have been wars, which people have come out from, there have been other bugs which people have come out from over the years,” the former left-handed batsman added.

“It is only because mankind, people like you and me, and all of us in this discussion have the mental mindset to say ‘hey listen if people are pushing us to the wall, we will find a way back and get life normal’. I think that is important,” Sourav Ganguly concluded.

However, one of the best franchises Chennai Super Kings (CSK) has faced a rough patch heading towards the league. While 13 members of the franchise, including two players, have been tested positive for the deadly virus last week, their vital cog Suresh Raina has pulled out his name from the entire tournament.

Place your wagers in the upcoming matches here