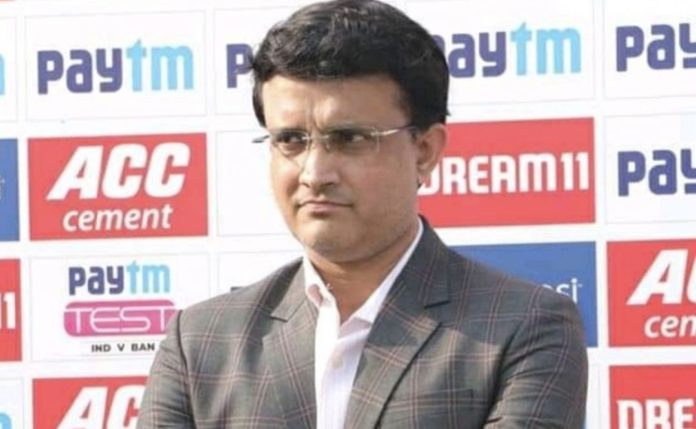 The President of BCCI, Sourav Ganguly and daughter Sana were seen exchanging a playful banter in an Instagram post. After the completion of the pink ball test match at Eden Gardens, Sourav Ganguly posted one picture of him at the closing ceremony of the match. 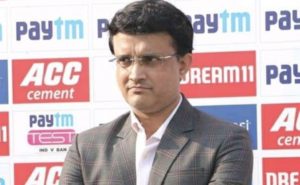 In that image, Sourav Ganguly was looking very much serious. So, in the comment of the post, his daughter Sana Ganguly commented,

“What is it that you’re not liking”.

Sourav Ganguly also took the comment of his daughter lightly and told,

“That ur becoming so disobedient”.

In the reply, Sana wrote,

It was a playful banter between the father and daughter. In one previous interview, Sourav Ganguly was asked why most of his recent Instagram posts were with Sana. In the reply, Sourav Ganguly has answered that the pressure at work is increasing for him day by day and he is missing his daughter badly at that moment.

Sourav is currently the President of BCCI. He has successfully organized a pink ball day night test match in India for the first time. He has various plans in his mind to be implemented soon and certainly his vision will take Indian cricket to a next level.

Watch: Adorable Ziva gives MS Dhoni a back massage and hugs him!