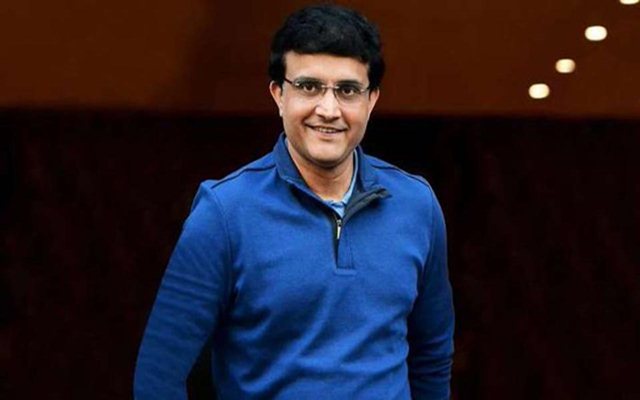 The BCCI president, Sourav Ganguly sat down for a chat in his hometown, Kolkata where he talked about India and Pakistan’s relationship in the cricketing world and also spoke about Mahindra Singh Dhoni’s retirement plans. While the public and fans are questioning about India playing Pakistan during this stressful time, Sourav quickly laid all the questions to rest after he revealed that the decision to play Pakistan is not in his hands. The decision lies entirely in the hands of the Government. If the Government decides that India will play a match with Pakistan, then they have no choice but to do as they are told. 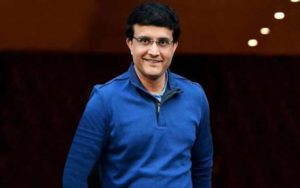 Regarding MS Dhoni’s retirement, the former India team captain is currently enjoying his time off the field. While his retirement rumours are increasing day by day, the cricketer does not seem to be too concerned by it. When Sourav was asked about Dhoni’s plans and when he is going to come back, he replied, “It is up to him, with so much of experience I
am sure he knows what’s best for him.” The 38-year-old cricketer has not played a single match after his stint at the World Cup.

While he did drive his team to victory in the 2011 World Cup, MS Dhoni’s has not been able to keep with young players in the current India team. In the Wolrd Cup held last year, Dhoni received some harsh comments from both fans and critics alike for his performance at the event. The batsman wicketkeeper was known for his batting technique, but his latest performance has fans worried. He was slow in his approach and it was clear to anyone that he was not his best shape. Nevertheless, the cricketer is now enjoying his time with his family and fans may get to hear more from him once he returns from his vacation.

Sourav Ganguly was also questioned about last year’s IPL that was riddled with errors and mistakes on the part of the umpires. As the BCCI head, Sourav has decided that this year to keep the same mistakes from happening again, there will be a third umpire who will monitor all the matches.

The Ones That Got Away: A quick look at the unsold players after the end of 2020 IPL Auctions