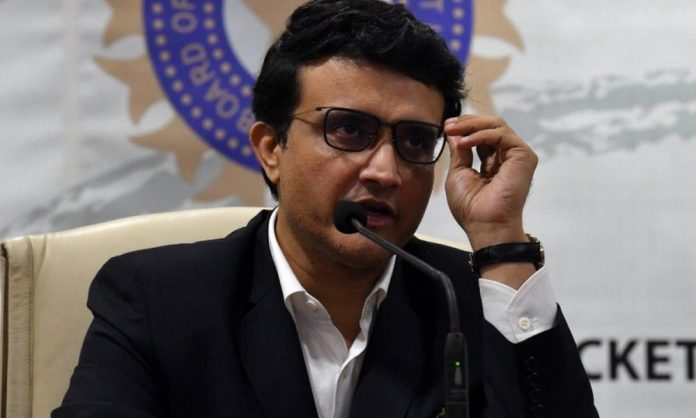 Sourav Ganguly, the Board of Control for Cricket in India (BCCI) President recently opened up on the suspension of the IPL 2021 as multiple cases of COVID-19 were recorded. He was questioned what caused the breach of bio-bubble and potential plans of resuming the coveted tournament.

Sourav Ganguly reflects on the situation 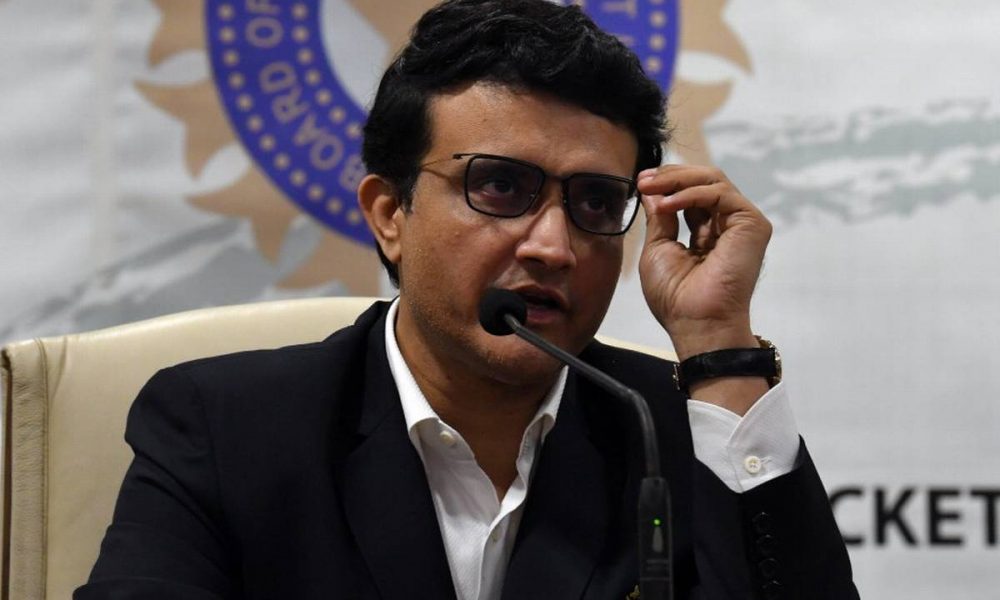 The IPL 2021 season was recently called off when several players, members of support staff and coaches were tested positive for COVID-19. Now the BCCI President, Sourav Ganguly said that travelling between cities could be the reason that caused the breach in bio-bubble. However, a more detailed investigation is to be done.

He said: “I really don’t know what led to this situation inside the biosecurity bubble. We will have to do a post-mortem and look into the reasons behind this. But travelling could have been an issue.”

Several cases were confirmed in the recently suspended IPL campaign. A couple players each from KKR and CSK and a player from Sunrisers Hyderabad were tested positive. Delhi Capitals spinner Amit Mishra and the Super Kings batting coach Michael Hussey -were also tested to be positive for the deadly virus.

It has been confirmed by the former Indian skipper that INR 2500 crore (USD 340 million approx) will be tallied as a loss if BCCI fails to complete the remainder of the tournament.

There were talks about holding the IPL 2021 season in UAE similar to last year. But, the COVID cases being very less in February, BCCI called the shot to hold it in India. The cases of COVID-19 peaked in the country and continuing the tournament among the scenario had raised some eyebrows.

The daily new case count stands at about 400,000 and being the hosts of the upcoming T20 World Cup is up in the air. Ganguly also said that the BCCI will look at creating a window for the remainder of IPL 2021 before this year’s T20 World Cup that is scheduled for October-November.

Ganguly said that the BCCI would talk to other boards to check whether they can reschedule the rest of the IPL in between the conclusion of India’s tour of England in September and the start of the T20 World Cup in mid-October.