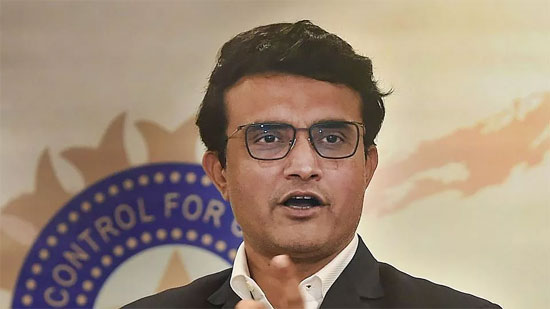 Sourav Ganguly, the newly elected BCCI President was instrumental in bringing D/N test to India, as they are all set to host their first even D/N test vs Bangladesh in Kolkata starting November 22nd. 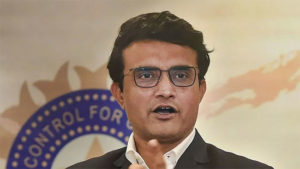 As questions arose on why he batted for the inclusion of the D/N tests, Ganguly spoke on the lines of test cricket losing its popularity and the need to give it a rejuvenation.

“That’s the way forward. Test cricket needed a rejuvenation. It happens all around the world. Somewhere it had to start. India is the biggest country in terms of cricket. I think that rejuvenation was important,” said Ganguly.

The decision to host a D/N test has already become a hit with the tickets sold out for the first three days. This comes in contrast to the low turnouts that were recorded in the earlier series vs South Africa.

However, according to Ganguly, the challenge of drawing the crowds for the game was more difficult than a India-Pakistan clash.

“The challenge was to get people back into the ground. An India-Pakistan match would anyways get filled anywhere in the world. You just announce it and the crowd will be filled. This was much more difficult and we managed to fill 65,000 on each of the first three days. It feels more satisfying,” he said.

Ganguly said that the players, especially Kohli will feel happy and excited to come out and bat in front of a full house at the Eden Gardens.