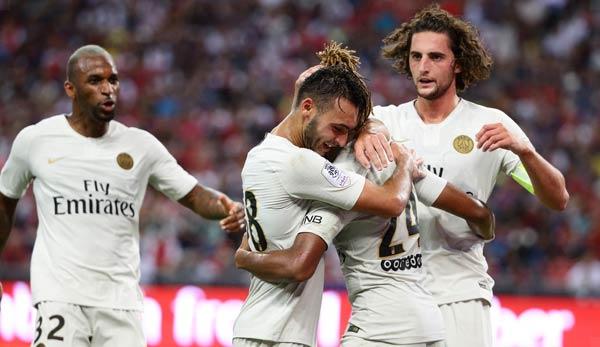 The first leg of UEFA Champions League – Round of 16 witnessed thrilling clashes between the 16 teams, vying to mark their places in the quarter finals of this prestigious tournament. The clubs will yet again battle on the field as a part of home and away format, trying their best to keep the aggregate score in their favor. Let’s take a look at the first round of high-octane clashes scheduled for the second leg of Round of 16. 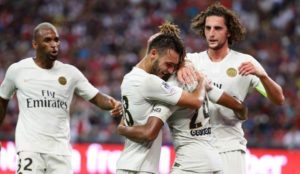 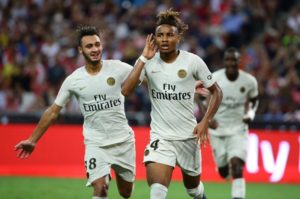 Watch Paris Saint-Germain vs Borussia Dortmund Live and Exclusive on SONY TEN 1 and SONY TEN 1 HD on 12th February 2020 at 1.30 am (IST)

Liverpool F.C. vs Atletico Madrid– Liverpool welcome Atlético Madrid in their UEFA Champions League round of 16 decider and will look to pull off another famous comeback after losing 1-0 away to Atletico Madrid at a raucous Wanda Metropolitano. Diego Simeone’s men put in a display of trademark resilience once Saúl Ñíguez had given them a fourth-minute lead in the first leg, but still fresh in the memory is the manner in which the Reds incredibly overturned a 3-0 first-leg deficit against Barcelona in last season’s semi-finals at Anfield. Jurgen Klopp will hope to rekindle the spirit of that amazing night and will look to start on the front foot from the outset in this return fixture. Atlético holds an advantage, but it’s a tenuous advantage with only a draw needed to qualify. Liverpool on the other hand, must break Diego Simeone’s stalwart defense to keep hope alive of winning the European trophy in successive seasons. 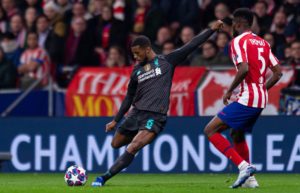 UEFA Champions League is among India’s most loved football tournaments and has gained increasing popularity in the last few years. Indian fans can catch the best footballing action in the world only on Sony Pictures Sports Network this season with premier international properties like Serie A, UEFA Europa League, FA Cup, UEFA EURO 2020 and many more.