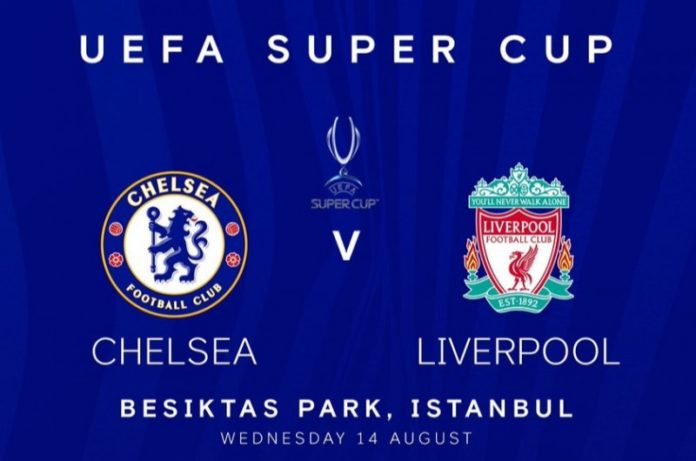 Sony Pictures Sports Network (SPSN), the official broadcaster of the UEFA events in the Indian Sub-Continent, announces special screenings for the upcoming UEFA Super Cup on 14th August 2019 in association with India’s leading multiplexes, INOX, PVR and Cinépolis. In a first of its kind collaboration with three leading multiplexes across India, Sony Pictures Sports Network, will provide fans with a larger than life experience by screening the UEFA Super Cup Finals at various multiplexes in 10 cities across the country – Mumbai, Delhi, Pune, Kolkata, Bangalore, Goa, Jaipur, Guwahati, Bhubaneshwar and Ahmedabad.

UEFA Super Cup is set to captivate millions of fans across India in another action-packed match as Liverpool and Chelsea, battle it out for one of the most coveted trophies under the UEFA banner. This is the first time in the history of the UEFA Super Cup that two English heavyweights will face each other in the finals for the title at the BJK Vodafone Park in Istanbul. For the theatrical screening of the UEFA Super Cup, leading multiplexes will be using the LIVE feed of SONY TEN 2 channels of Sony Pictures Sports Network.

The 2019 UEFA Super Cup will be the 44th edition of the UEFA Super Cup, an annual football match organized by UEFA and contested by the reigning champions of the two premium European club tournaments, the UEFA Champions League and the UEFA Europa League. Both teams have participated in this tournament with Chelsea winning this title once and Liverpool winning the title three times. The last time Liverpool played a UEFA Champions League final in Istanbul, they beat AC Milan in a historic comeback back in 2005.

“Cinema screenings offer a unique opportunity for us to provide football fans a stadium like atmosphere and we are curating an immersive experience for one of the most coveted UEFA trophies, the UEFA Super Cup. The idea is to take the sport to the audience and providing an unforgettable experience in social environment with their families and friends. We are really happy to associate with leading multiplexes in India and looking forward to increasing our engagement with our viewers.”

Fans across India can book their tickets in the multiplex outlets or online on India’s leading ticketing platform BookMyShow.com along with the official websites of INOX, PVR Cinemas and Cinépolis theatres.

Experience the 2019 UEFA Super Cup Finals on the big screen at various multiplexes: 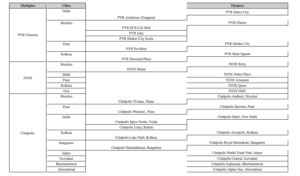 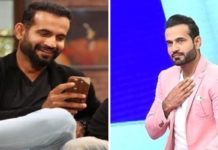 See the lovely message a fan sent Irfan Pathan after his retirement! 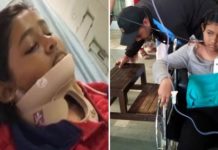 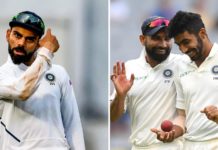 Watch: Shikhar Dhawan plays terrace cricket with his family – and...